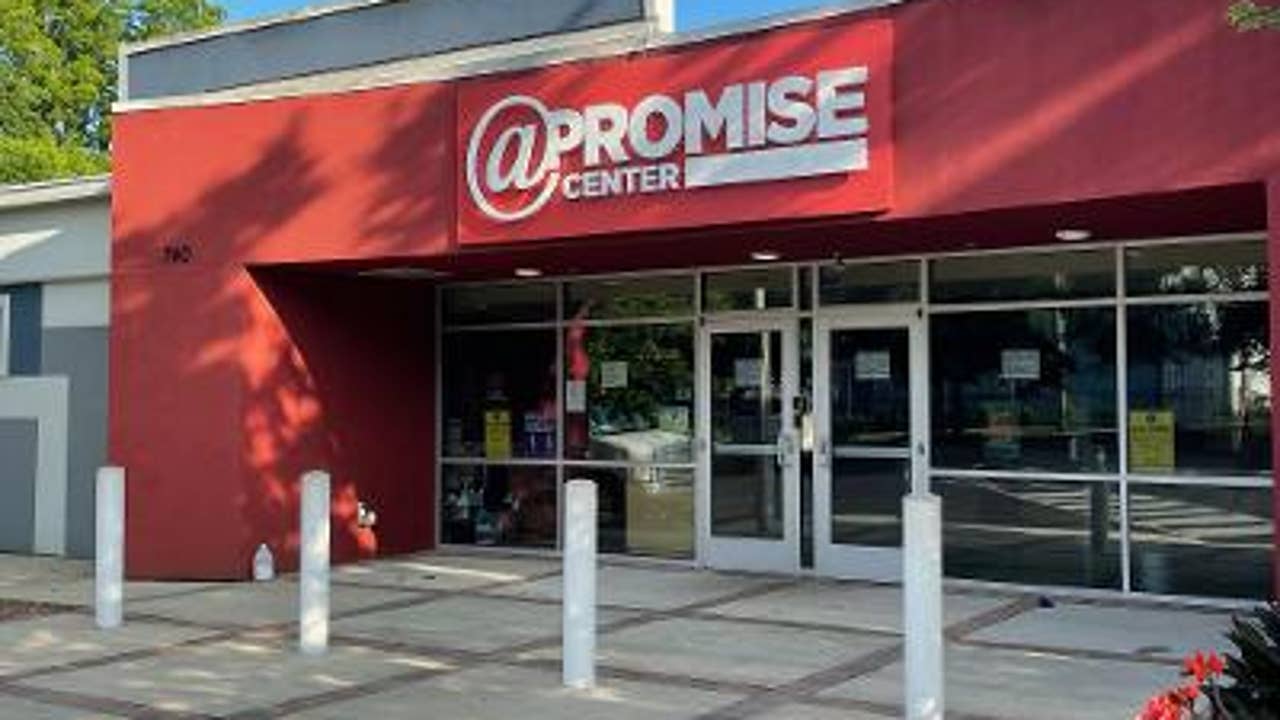 Search for those who shot-bombed youth center

Atlanta police are looking for people seen on surveillance video around the time a youth center was intentionally set on fire.

ATLANTE – A center for at-risk youth was burned down at the end of last week. Investigators are looking for two people seen on surveillance video who they believe did it.

On Tuesday, signs on the front doors of the Westside At-Promise Center read “Closed until further notice” while damage to the building is being assessed.

Investigators said two people, whom they believe to be women, smashed a window and threw four Molotov cocktails into the building at 5:30 a.m. Friday morning.

The two people seen on surveillance video dressed in black and carrying gym bags. At one point, they are seen near the building, then flee seconds later. 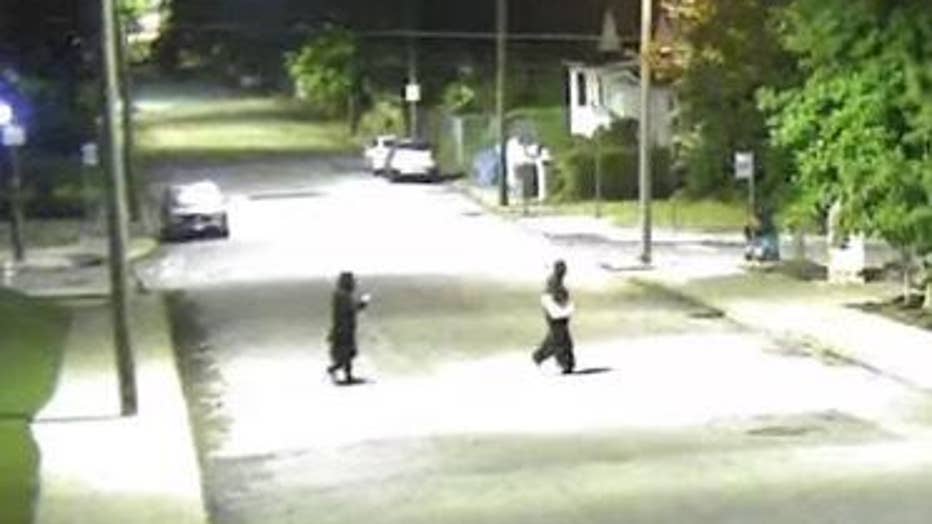 At-Promise is a youth diversion program. Westside At-Promise offers at-risk youth everything from hobbies, art and music to educational programs, including tutoring and help obtaining a GED

“Anyone who will go into a neighborhood and attack a youth center, supported by this department, using innovative ideas so that a crime never happens, never appears on a weekly crime report. I don’t know what kind of person does that,” said Darin Schierbaum, acting Atlanta police chief. 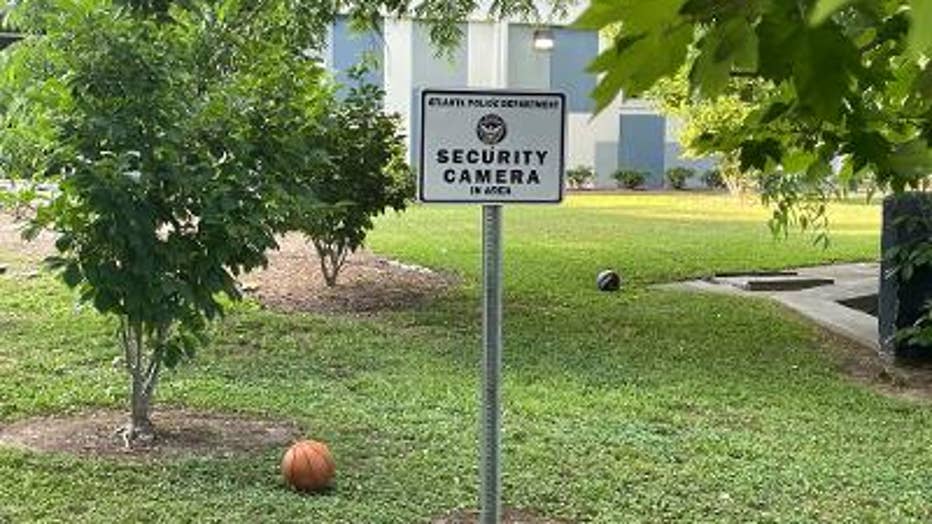 The center has been in the English Avenue/Vine City community for five years. On typical days, there are up to 100 people in the facility.

“I see a lot of kids because they have a lot of things to do,” said a neighbor, who told FOX 5 that it’s the kids who are hurt by their act of violence.

“I’m in shock because they’re helping a lot of people,” she said.

“This is wrong. This should be condemned and we will arrest these individuals,” Chief Schierbaum said.

The Atlanta Police, Atlanta Fire Department and the FBI are working on this case. A sizable $25,000 reward is also offered by Crime Stoppers Atlanta.