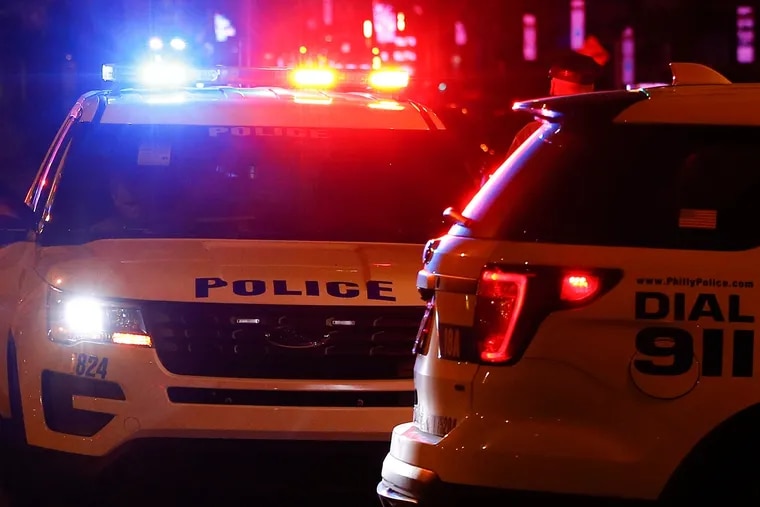 Ameer Sutton-Best, 31, also solicited sex from two other underage girls, sending them explicit text messages and pornography, according to the probable cause affidavit for his arrest.

After raping the girl in July, Sutton-Best had a friend contact the victim’s mother, asking what he needed to do to “make this go away,” according to the affidavit. The friend offered to pay the victim’s family in exchange for not reporting the rape to law enforcement, prosecutors say.

Sutton-Best, who volunteered at the Parkesburg Point Youth Center, was charged with rape, sexual assault, corruption of minors, criminal solicitation and related offenses. He remained in custody in lieu of $1 million bond, and there was no indication he had hired an attorney.

Youth center executive director Dwayne Walton said Friday that Sutton-Best was not an official member of staff and was no longer permitted to enter the premises. Sutton-Best often brought his son to the center and, given his own basketball experience, sometimes helped organize practices, Walton said.

“This situation with this young lady is separate from our center,” Walton said. “At no time was he surrounded by unsupervised children here, and what he does outside we have no way of knowing.”

“Although the children are safer today thanks to this arrest, we believe there may be other victims,” Ryan said.

Investigators were first informed of the assault by Walton, according to the affidavit. They then contacted the victim, who agreed to be interviewed.

The girl told detectives she knew Sutton-Best was a coach at the youth center and that another teenager she was friends with had given her his cell phone number, the affidavit said. Sutton-Best began texting the teenager sexually, which culminated in him asking her to meet him late at night.

When the teenager agreed, Sutton-Best picked her up from her home in her SUV and drove to a nearby parking lot, according to the affidavit. There, Sutton-Best ordered the girl into the backseat of the vehicle, where he held her down and raped her. He then took the girl home.

In the following weeks, after the girl blocked Sutton-Best on social media, her mother received a call from Sutton-Best’s girlfriend asking if the “sex was consensual,” the affidavit states.

Police also questioned the teenager who had given the victim’s phone number to Sutton-Best. He told detectives that Sutton-Best frequently spoke to him about the girls at the youth center, expressing interest in having sex with them, according to the affidavit.

One of those girls was a 14-year-old who told police Sutton-Best texted her about sex acts. He asked the girl if she liked “older men”, according to an account she gave to police, and asked her to send him nude photos.

Sutton-Best is scheduled to appear before a judge Thursday for a preliminary hearing.