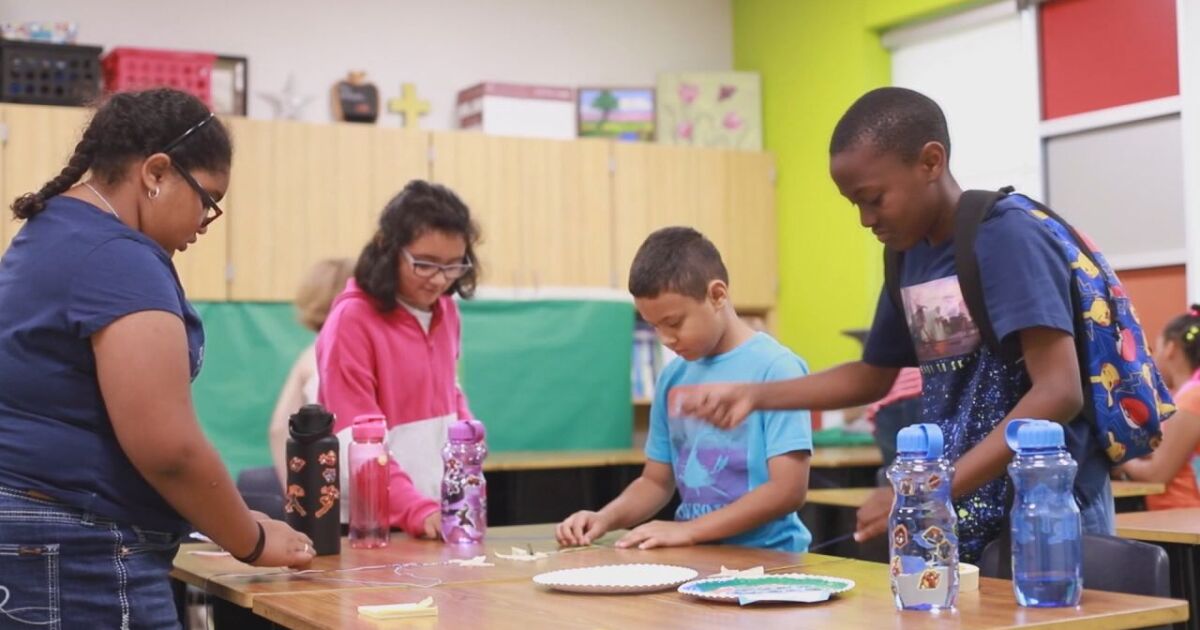 Violence and murder happens too often on the streets of Bell County among our young people. That’s why many are calling for more programs to nurture and give kids something to do so they can avoid making those bad decisions.

It doesn’t matter if it’s a shooting, stabbing, robbery or any other crime, you always hear the same thing… “It’s just another day in Killeen. “

“They talk about the area being a drug infested area and we’re in a declared poor area,” said Laroyce Rowzee of Rozay’s Event Studio.

The Northside of Killeen is widely regarded as the most dangerous part of town, according to recent crime data.

That didn’t stop Stacey and Laroyce Rowzee from opening their event studio on Green Avenue.

“We want to come and be able to help people get better. Everyone is part of America, and they can’t exclude anyone,” Laroyce said.

The place is full of games, new and old, for children of all ages.

“I just want this place to make it man. I just don’t want these kids to hurt themselves. It bothers me when I see another dead, another dead,” Stacey said.

In 2021, many homicides in Killeen involved minors.

“I told them it was home,” Laroyce said.

After pouring $80,000 into Rozay’s Event Studio, they say it’s not about the money.

“I told them if you don’t have any money, I still need you to come,” LaRoyce said. “It’s part of supporting me and supporting the things you want to do. Keep them out of trouble.”

“These kids need consistency. They need to see that you really care about them. If you don’t, it’s like you’re giving them hope and letting them down,” said longtime temple resident Timlicia Robinson.

“They don’t have the parents at home, they don’t have supervision. So they were free to do whatever they wanted. I remember looking for my son. He went out with his friends and they stayed out until 12 p.m.,” Robinson said.

Robinson said putting her kids in the UnIncluded club and 411 House changed her life.

“They are happier and know others better and how they live their life, their culture. I think that’s important when you’re raising your kids,” Robinson said.

“You come from greatness and believe that you are great. I think a lot of kids need positive reinforcement in their lives,” Robinson said.

Official: The 14 moves made by Milan’s youth sector during the January window