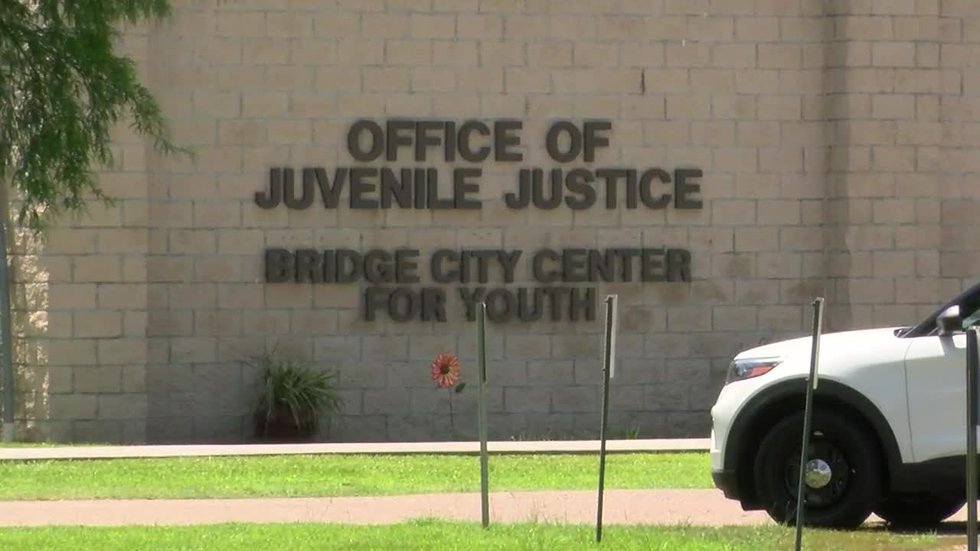 The meeting was heated at times as the state’s Bureau of Juvenile Justice dealt with recent escapes and public safety issues around the facility.

“The time to talk has stopped and it’s time to act,” said Councilman Deano Bonano.

Bonano drafted a resolution calling for all violent offenders in Bridge City to be immediately transferred to a maximum-security detention center and for the Bridge City facility to be permanently closed.

The resolution was adopted unanimously.

People who live near the facility say they are tired of living in fear.

“Total disregard for the people who live around this facility,” said a man who lives near the facility. “This facility should never have been put there in the first place.”

With as many as 20 escapes in the past year, riots breaking out, guards overwhelmed and sometimes badly injured, locals and parish leaders say enough is enough.

“They threatened to burn down my house,” said another resident. “I’m scared all the time. I want this place closed.

OJJ Deputy Secretary Bill Sommers acknowledged the serious problems. He says that currently 47 young offenders are housed in Bridge City and additional staff have been made available to guard them. He also says a new tiered system will eventually come into effect, taking the most violent offenders to a brand new maximum-security building in Monroe.

But there is no specific timetable for this to happen.

“I certainly understand what they are talking about. I really do. We haven’t been good neighbours. We do not have. That so many people come out so many times. I can’t blame them at all,” Sommers said. “It’s on us. We have to be better. We have to understand that. We have to keep the youngsters inside these facilities.

The council has written a letter that will go to the governor’s office requesting the closure of the Bridge City facility.

“Community members who live near Bridge City are understandably concerned, and we took immediate action last week to bolster security by bringing in additional personnel from the Louisiana Department of Corrections and the State Police. State of Louisiana.

“The current plan will remain in place for as long as necessary to maintain the safety of young people, employees and surroundings. We are working to ensure that there will be no further unfortunate disruptions like those we have seen in the recent past. This is a top priority for my office. We know improvements need to be made in Bridge City, and we’re working with the Bureau of Juvenile Justice and other state agencies to develop a long-term plan to address ongoing issues. This facility and other secure care facilities for our troubled youth are needed across the state, and we take the care, rehabilitation, and safety of minors, staff, and the community as a whole seriously.

See a spelling or grammatical error in our story? Click here to report it. Please include the title.