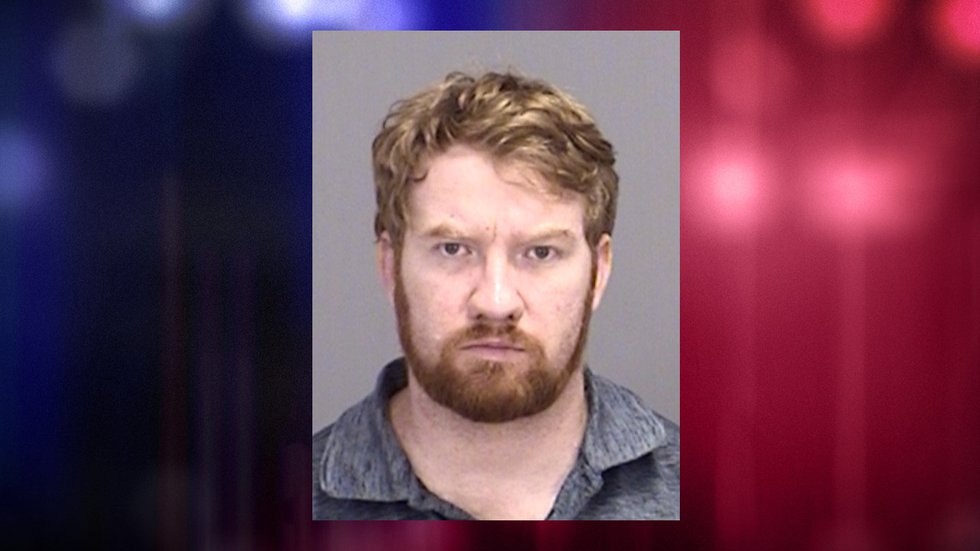 A youth minister in Bryan is facing charges after investigators say he was caught soliciting sex from a minor online.

The attorney general’s office has charged 29-year-old James Charles Landes with online solicitation of a minor.

KBTX confirmed that Landes worked part-time as a junior high youth director at First United Methodist Church in Bryan. Reverend Rick Sitton of FUMC said that at no time during Landes’ employment had anyone raised concerns about his behavior. He did not believe Landes would be allowed to continue working at the church, but meetings had yet to take place after Friday night’s arrest to terminate his employment. The church said it was cooperating fully with the attorney general’s investigation. Sitton added that the church keeps everyone involved in their prayers.

According to a probable cause statement from the attorney general’s office, investigators impersonated a young girl on a social media app that allows anonymous messaging. On September 11, Landes struck up a conversation with investigators, whom he believed to be a 14-year-old girl. During the conversation, Landes asked the girl to send him photos and if she had ever had sex before.

Investigators say Landes then gave the person he believed to be a child his cell phone number and struck up a text conversation. Officers said the nature of these conversations was sexual, and Landes agreed to meet the girl for sex at Sadie Thomas Park.

An arrest warrant has been issued for Landes, and the Brazos County Sheriff’s Office confirmed that Landes turned himself in around 4 p.m. Friday.

Landes is currently in the Brazos County Detention Center. His bail is set at $15,000.

Editor’s note: An earlier version of this story identified Landes as a former youth pastor. Landes was actively serving as First United Methodist Church in Bryan’s undergraduate youth pastor at the time of his arrest.

Youth minister accuses Broughton High of having a ‘toxic climate’