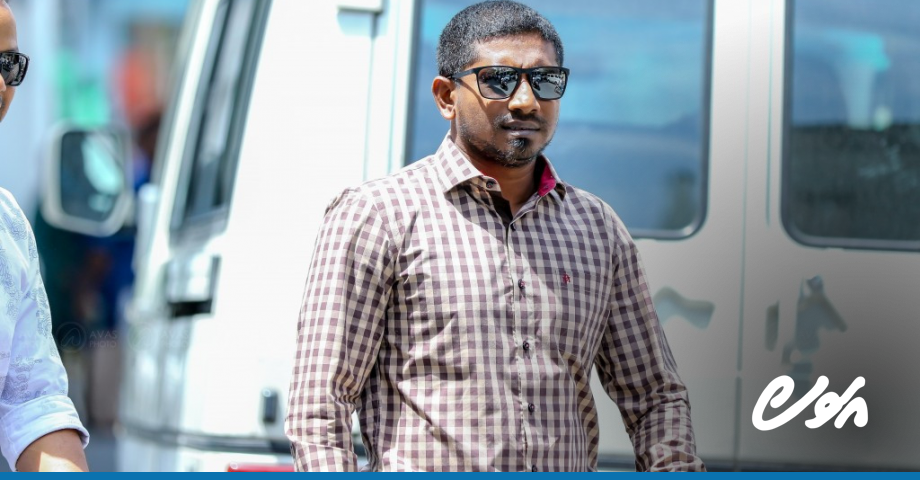 Charges of corruption brought against the Minister of Youth

Charges of corruption have been brought against Youth Minister Ahmed Mahloof.

The ACC filed a complaint against Mahloof on June 9 of this year. The charges were brought after long delays in the prosecution that drew public criticism.

When the Anti-Corruption Commission referred the case to the Attorney General’s office for indictment, President Ibrahim Mohamed Solih suspended the minister. He then lifted the suspension on October 9 because no charges had been laid even after four months.

A statement released by the ACC after passing Mahloof’s case to the attorney general’s office said Mahloof accepted US $ 33,000 while serving as an MP to vote in favor of the Special Economic Zone Bill (SEZ ) as well as to remain a member of the then-ruling Maldives Progressive Party. The statement said Mahloof flew to the Maldives from Malaysia for the sole purpose of attending the parliamentary session held on August 27, 2014, in which the vote on the SEZ Bill was taken.

Messages exchanged between former Vice President Ahmed Adeeb Abdul Ghafoor and Ahmed Mahloof following the vote, and the date a check issued by SOF Pvt Ltd was deposited into Mahloof’s account shows that the two events are linked , said the ACC.

The ACC further noted that Mahloof claimed that the money deposited into his account was a foreign exchange transaction and that a “payment received” document that was allegedly issued by SOF Pvt Ltd was submitted as evidence Mahloof. However, there is no evidence to prove that such an exchange took place, and witness statements and other evidence prove that the money Mahloof received was a bribe paid by Adeeb.

In response to the ACC statement, Mahloof said the financial transaction in question was a valid foreign exchange transaction through his brother, Mubeen Ali, while he ran a retail store, “The Jeans”. The charges, and the case as a whole, are a political decision, he said. Mahloof said on Wednesday that he would not resign from his post because the charges against him were a personal attack by Attorney General Hussain Shameem.