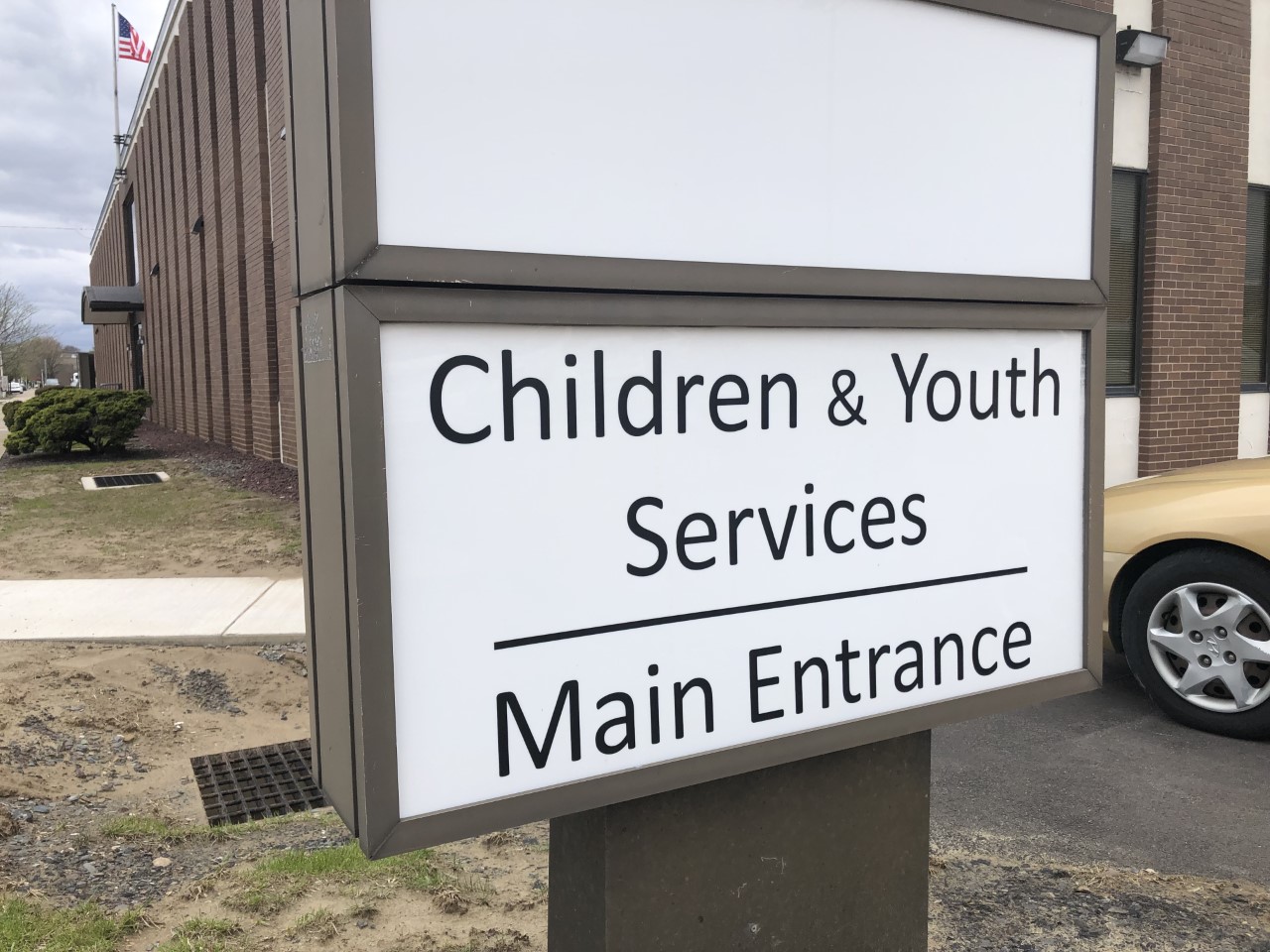 WILKES-BARRE, LUZERNE COUNTY (WBRE/WYOU) — We learn more about what happened within Luzerne County Child and Youth Services that led to the eradication of hundreds of complaints of alleged child abuse and neglect.

Former CYS director Joanne Van Saun pleaded guilty to ordering her staff to erase those records to get rid of the backlog of cases.

They wanted an independent, unrelated outsider to the county to review CYS. Some county officials say the report is an eye opener.

The 17-page final report released by the law firm Troutman Pepper Hamilton Sanders outlines the operations of Luzerne County Child and Youth Services, under the direction of Joann Van Saun.

As a place of high tension staff intimidation and a place where staff and social workers were afraid to speak out.

Van Saun was charged by the state attorney general’s office in July last year with allegedly ordering her staff to erase 200 reports of child abuse and neglecting to eliminate the large backlog of cases so as not to report this backlog to state officials.

According to the report, Van Saun fostered an environment at CYS that instilled fear in its employees and hid problems from people outside the agency.

That’s what the report didn’t find that these county officials say is vitally important.

“It’s clear from investigators that Troutman Pepper conducted and that’s consistent with the Attorney General’s office and the Department of Human Services because we take comfort in that,” said Romilda Crocamo, acting Luzerne County Executive.

Crocamo insists it’s all part of the county moving forward and winning back the trust of families in Luzerne County.

“I mean, today’s child and youth services workers are engaged. They do an extraordinary job. These are the individuals who come out in the middle of the night and comfort children who have been neglected and abused by people who should really love them,” Crocamo explained.

New Luzerne County manager can’t wait to get to work

“From what I read it was a case where employees were intimidated, a case where they felt threatened and you see what happened from that. If so, like I said, I’ve read a report and a report, that’s all I know, but I know the kind of environment I want to work in,” Robertton said. .

The complete CYS report can be viewed here.

The report offers some recommendations, including encouraging staff to never be afraid to speak up and urging the county to hire more staff and higher salaries. CYS only has 46% of the workforce.