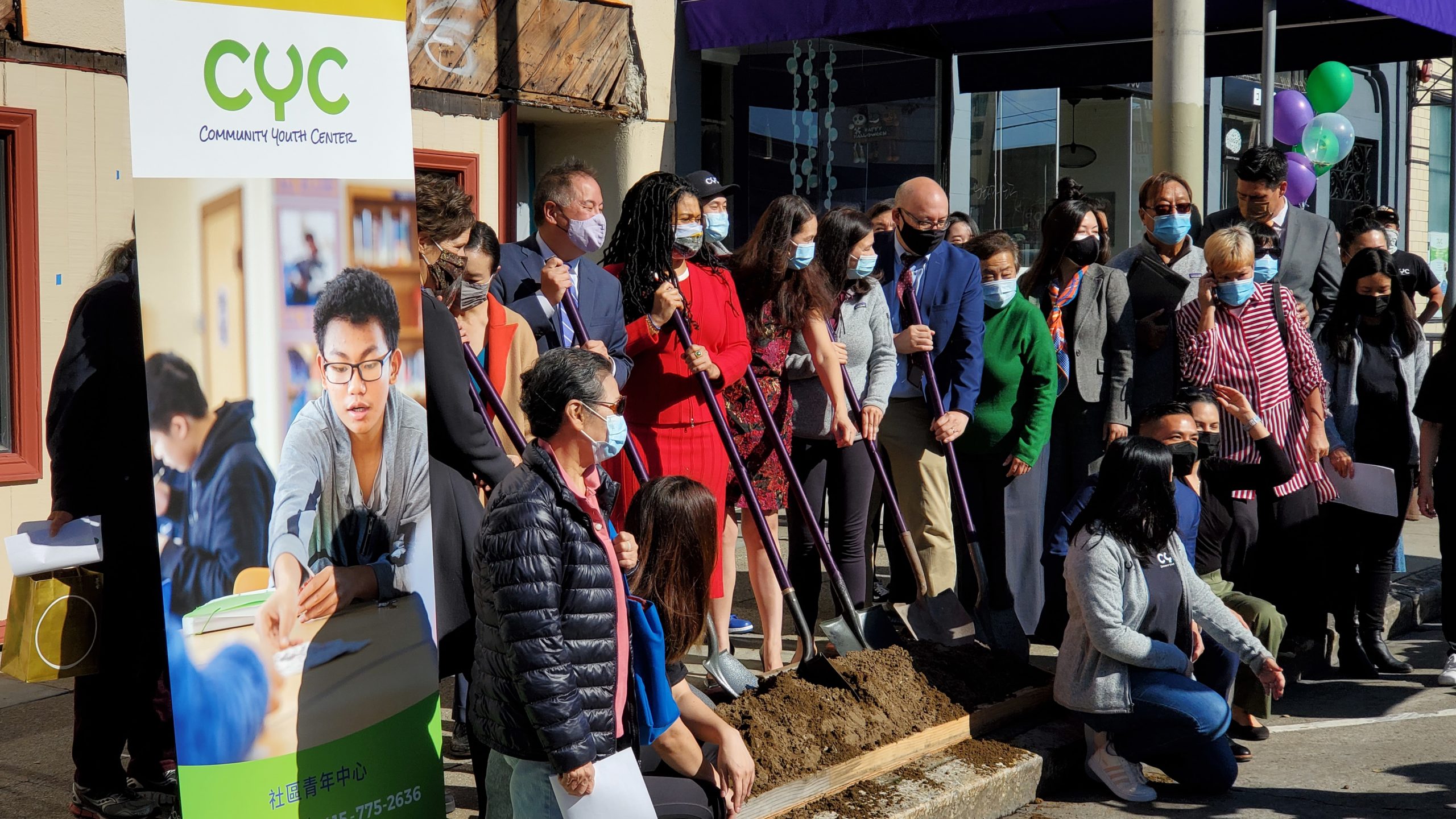 San Francisco’s Community Youth Center on Wednesday kicked off construction of a Richmond District Community Center that will help the organization expand its programs and services in the neighborhood.

The 7,160 square foot, two-story building located at 952 Clément Street will offer workforce development programs, a shared community hall for workshops, administrative offices and space for other programs. once the teams have completed construction. The facility will also include a state-of-the-art computer club and a rooftop garden.

Sarah Wan, Executive Director of CYC, said at the ceremony:

“This space is not just a CYC center. It really is a community center. There will be a community space that will also be open to all community partners.

As part of the Coalition for Community Security and Justice, the CYC has also taken action to support and protect communities in the Asian and Pacific islands facing increased verbal and physical assault.

The coalition was formed to respond to security concerns that escalated during the Covid-19 pandemic. Recognizing the challenges of racism and xenophobia that the API community faced during the pandemic, Breed applauded CYC for stepping up to help protect some of the city’s most vulnerable residents.

“We had a trusted organization at CYC, which partnered with us to launch an escort program, a program that older people and people who didn’t feel safe could contact and get help and advice on. support they needed to shop alongside Clément. Street, or in Chinatown or other places in our city.

Ting was able to get $ 2.5 million from the state budget to help CYC buy the Clement Street property, which he sees as an opportunity to fill a void in youth services and organizations on the side. west of town.

CYC is still $ 2 million away from its fundraising goal of $ 5 million to support the new center, which is slated to open in 14 to 16 months. The public can make donations by visiting the CYC website.

Calendar of the Youth Sector Rossonero from November 13 to 14, 2021

Glens Falls Area Youth Center – Give Back Program | Give back