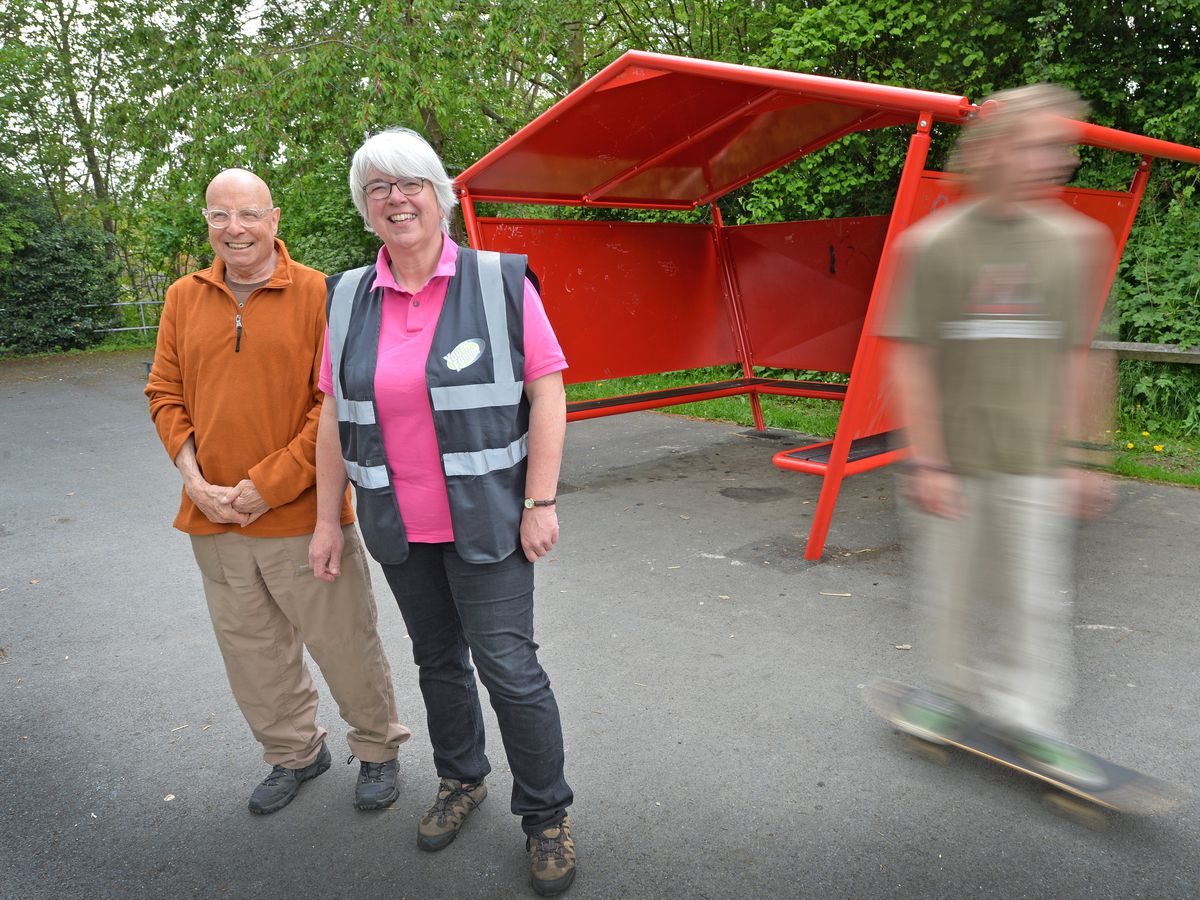 Christine Perkins took up her new role just a few weeks ago and is already moving around the Bishop’s Castle community to make connections.

Bishop’s Castle Borough Council works in partnership with the South Shropshire Youth Forum and recently won an £18,000 grant from Severn Trent Water’s Community Fund to help set up a youth club and drop-in center for older teenagers of the region.

Councilor Andy Stelman, who led the project for the city council, said: “We have now removed the stabilizers from the bike.

“Hopefully in the not-too-distant future we’ll have something up and running for kids by the end of June.”

Mr. Stelman says he is confident they will soon be able to announce the new premises.

He added that a community space in the renovated former Stars Newsstand in the city center has not been identified for a visitor center.

Part of the job of the new project coordinator is to identify needs for young people and to seek the help of volunteers. The youth club will be for structured activities while the drop off will be unstructured and a safe space for older youngsters to feel relaxed.

Mr Stelman added: ‘I haven’t worked with young people in 40 years and I’ve tended to be the leader – it will be nice to let go.’

Mr. Stelman is also involved with the town’s food bank, which is also looking for new premises. He’s confident of making progress there too.

Among the council’s growing list of achievements is the installation of a red shelter in the town’s skate park, after youngsters said they would like a place to sit.

The city council donated £6,000 for the structure which was created by local steelworker Matt Maddox after young people approved the design.