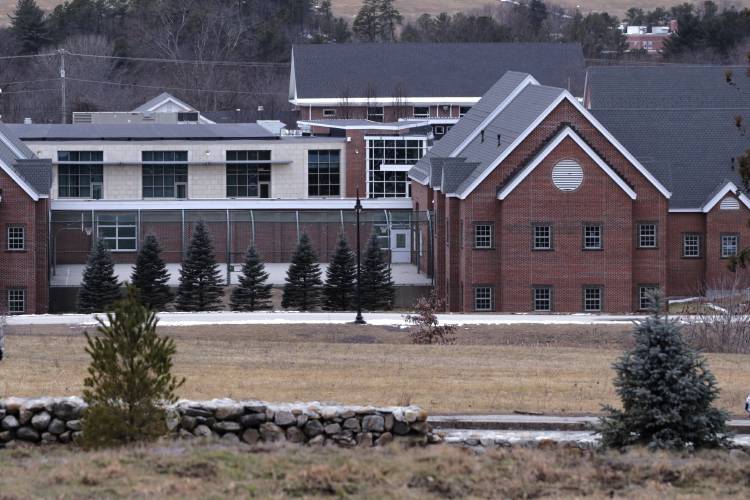 CONCORD, NH — A proposed settlement fund for former residents of the New Hampshire Youth Detention Center has been expanded to include victims of physical abuse.

The House Finance Committee is working on a bipartisan bill that would create a $100 million fund to compensate those who were abused as children at the Sununu Youth Services Center, formerly the Youth Development Center.

The Manchester center has been under criminal investigation since 2019, and 11 former workers were arrested in April. Nearly 450 former residents have sued the state, with allegations implicating more than 150 staff members from 1963 to 2018.

Under the initial settlement fund proposal, victims of sexual abuse from 1980 would be eligible for payments of up to $1.5 million each. A new draft discussed Thursday would eliminate the 1980 deadline and also make victims of physical abuse eligible, but their awards would be capped at $150,000.

Attorney General John Formella, whose office both defends the state against lawsuits and prosecutes former workers, told members of a subcommittee that he would prefer to limit complaints to sexual assault given the difficulty of verify allegations of physical assault and analyze various defenses. Including physical abuse claims with a lower cap balances those difficulties with the desire to compensate claimants for the harm they have suffered, he said.

Lawyer David Vicinanzo said he was happy to see physical abuse included, but insisted additional categories be included, including emotional abuse caused by solitary confinement. He is part of a team representing hundreds of victims, many of whom say they suffered considerable harm from spending weeks at a stretch locked up alone.

“I’m not going to let these people down, and I don’t think the state should either,” said Vicinanzo, who also opposed the proposed $150,000 cap on rewards for physical abuse.

His comments drew an angry response from Rep. Ken Weyler, R-Kingston, who said it was ‘ridiculous’ to claim solitary confinement is abuse and he wants to see proof that financial rewards help. actually the victims.

“You’re just looking for money. What is the money for? Nothing,” he said. “As far as I’m concerned, it’s a waste.

The proposal would also create an exemption from the state’s right-to-know law for all documents related to the administration and settlement of claims, except for settlement agreements. Annmarie Timmins, a New Hampshire Bulletin reporter speaking on behalf of the New Hampshire Press Association, urged lawmakers to scrap the provision.

She argued that the current law already includes a process to protect children’s personal information from public view. And she noted that when the state investigated abuses in the Catholic Church decades ago, it released thousands of pages of documents, with victims’ names and other information redacted.