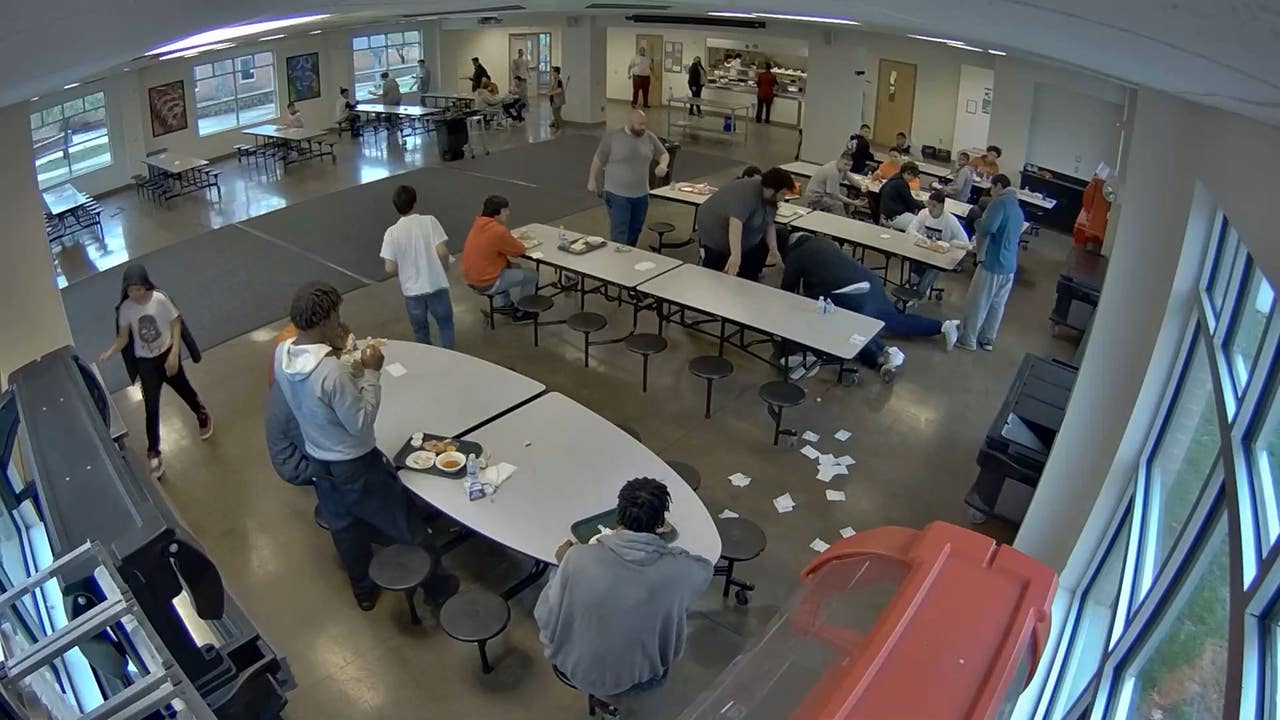 KALAMAZOO, Mich. – The family of a 16-year-old boy who was immobilized at a closed West Michigan youth center and died two days later from cardiac arrest have settled a second wrongful death trial in the case.

The settlement between Cornelius Fredricks’ family and Kalamazoo Lakeside Academy was approved on December 29 by Kalamazoo County Circuit Judge Alexander Lipsey. It was obtained out of court and was filed under seal, so no details are available, the Kalamazoo Gazette reported on Monday.

Another lawsuit was settled on December 2 in US District Court for the Western District of Michigan. No details of this regulation are available either.

Fredericks died after being immobilized for 10 minutes in the center on April 29, 2020. The academy subsequently lost its contract of caring for young people in the foster care and juvenile justice systems of the State and had its operating license suspended. The Kalamazoo County Medical Examiner’s Office ruled her death a homicide.

Fredricks’ family sued Lakeside Academy, the owner of the Sequel Youth & Family Services school, and his employees after his death.

Three facility workers have been criminally charged in Fredricks’ death.

RELATED: Lawyer publishes images of teenager who died after being immobilized

School nurse Heather McLogan, 49, was sentenced in September to 18 months probation on one count of third-degree child abuse.

Zachary Solis and Michael Mosley were both physically involved in the restraint and are charged with manslaughter and two counts of second degree child abuse in Kalamazoo County Circuit Court. They are due to stand a jury trial on March 17.