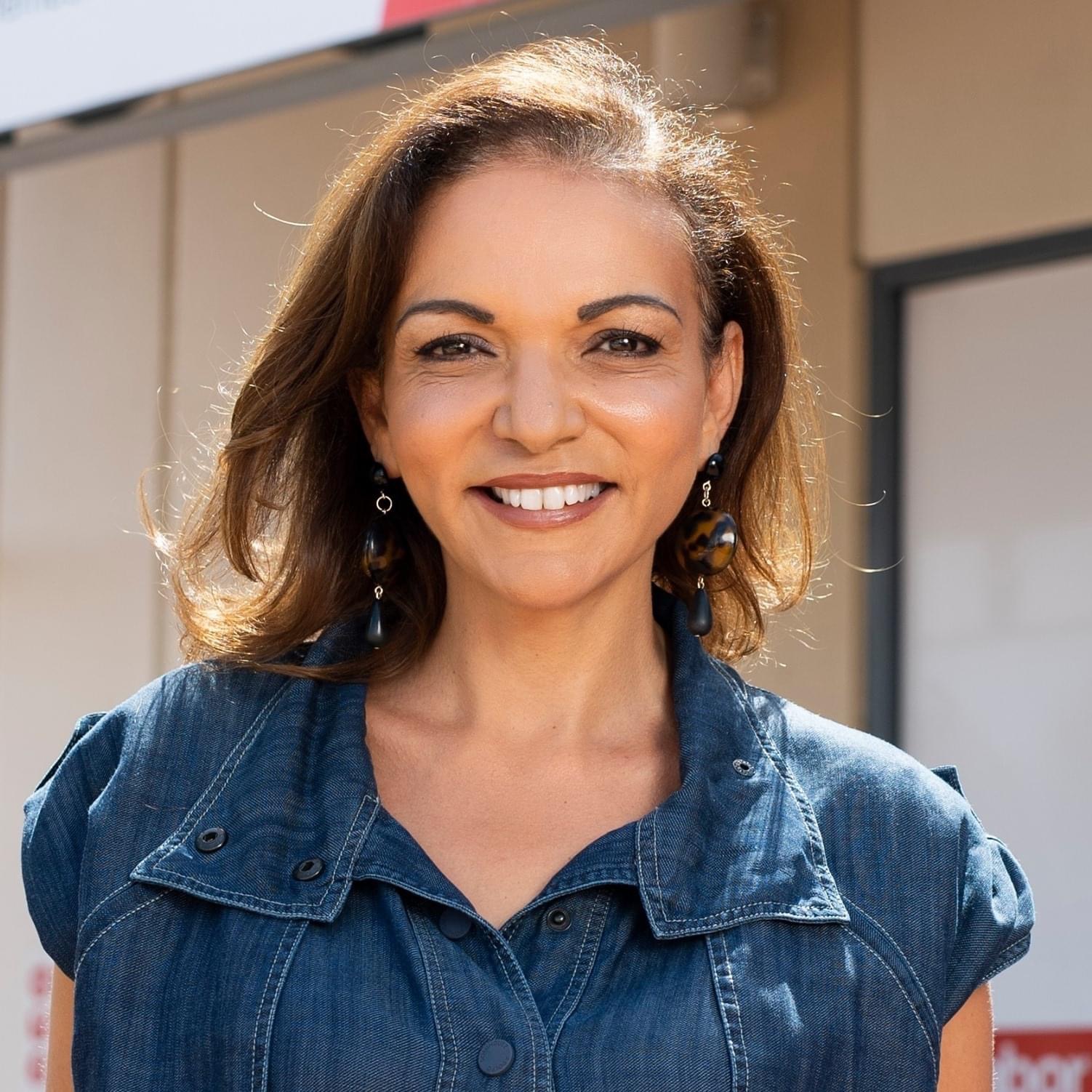 An Egyptian woman was sworn in as the Labor Party’s youth minister in Australia’s new government on Wednesday, holding a copy of the Quran with a pink cover, in front of Australia’s prime minister. Antoine Albanian, Al Arabiya reported.

Albanian rose from his chair to shake her hand and congratulate her in a scene described by Australian local media as historic and distinguished.

Anne Aly is short for Azza Mahmoud Fawzi Husseini Ali al-Serougy who was born in 1967 in Alexandria, according to her online biography.

Aly is the first Muslim woman to hold a ministerial position in the history of Australia where over 620,000 Muslims, including immigrants and descendants, reside in addition to over half a million Arabs, most of whom are Lebanese.

According to his biography, Aly immigrated with his family from the age of two to Australia and regained his Egyptian citizenship in 2016.

Aly’s choice was based on his experience in the fight against extremism and terrorism, although his past achievements are different.

In 1990, she graduated with a Bachelor of Arts from the American University in Cairo.

Back in Australia, she received in 2008 the Dean’s Award for Best New Researcher from a university from which she had previously graduated in 1994 in English literature, then a master’s degree in 1996 in the same subject, and two years later, she obtained a doctorate. in Philosophy from Australia’s Edith Cowan University.

After her appointment to the Council on Australian-Arab Relations (CAAR) at the Ministry of Foreign Affairs, she founded what she called the “People Against Violent Extremism (PaVE)”.

She is also active in the Center for Culture and Technology (CCAT) at Curtin University, where she led a research program on countering violent extremism online.

Aly was chosen as ‘Woman of the Year’ when she became the first Muslim woman elected to parliament in 2016.

She is also a college professor and mother of two sons to an ex-husband whom she married in 1988.

Aly said in a memoir she published in 2018 titled “Finding My Place: From Cairo to Canberra – the Irresistible Story of an Irrepressible Woman” that she suffered greatly from her ex-husband’s abuse and that after divorce, she had to take care of her two sons, Adam and Karim alone, as a single mother, then found stability with her current husband, a Canadian named David Allen, who was a policeman and famous hockey player .

Australia’s new cabinet is made up of 23 ministers, including ten women and a Muslim minister named Ed Nurredin Husic, 52, from Bosnia.

Her father, Haseeb, was a welder in Australia, while her mother was a homemaker. He is married, has one son, is also a member of the Labor Party and is Minister of Industry in the new cabinet.