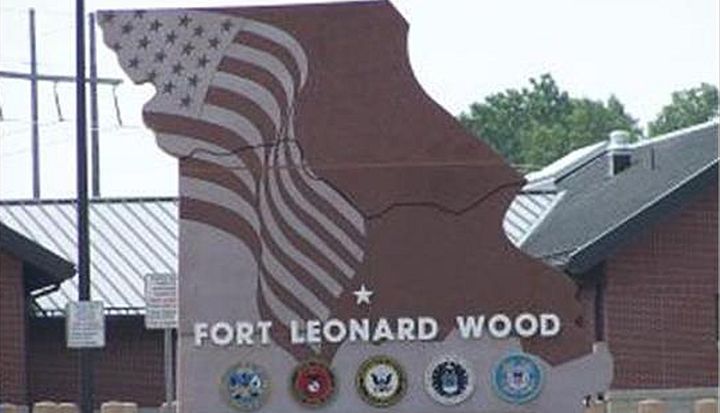 This is an archived article and the information in the article may be out of date. Please look at the history’s timestamp to see when it was last updated.

According to a Press release Acting US Attorney Teresa Moore David McKay, 42, of Waynesville, sexually assaulted four minors for several years while he was director of the youth ministry at Fort Leonard Wood.

McKay pleaded guilty to one count of transporting a minor to engage in criminal sexual activity and to four counts of sexual abuse of a minor.

According to the statement, the victims were between 11 and 17 years old and the abuse occurred several times from 2010 to 2017. The plea agreement indicates that the sexual abuse took place on the base and at various locations in County of Pulaski. The victims also said they were abused on the youth group’s ski trips to Colorado and on camping trips to Fort Leonard Wood.