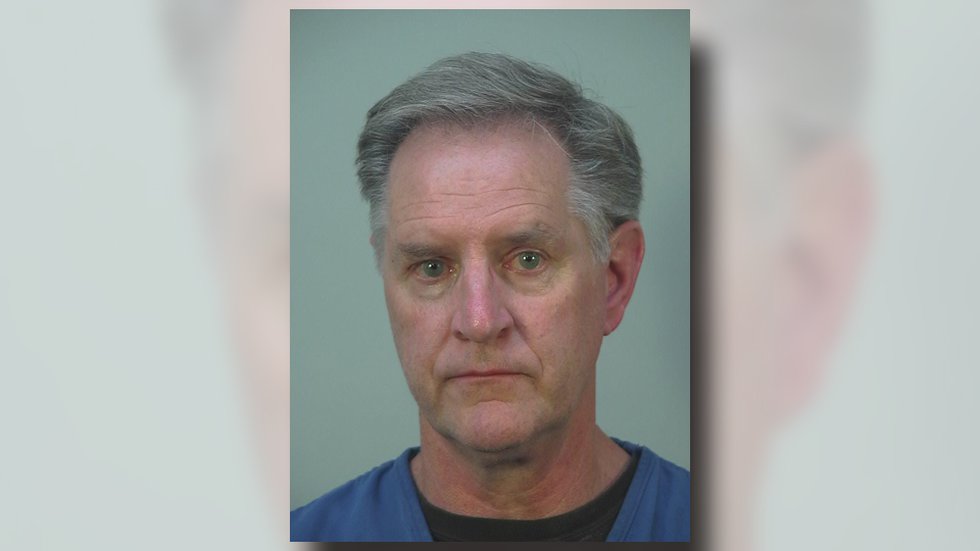 MADISON, Wis. (WMTV) – A former youth minister who served at a Madison church in the late 1980s and early 1990s has been convicted of multiple counts of child molestation.

A jury on Thursday found Glen A. Uselmann guilty of five counts of second-degree sexual assault of a child following a three-day trial. Uselmann, 63, who lived in Kaukana, is currently being held without bail and awaiting a sentencing date.

Uselmann’s conviction comes nearly two years to the day after he was first charged. At the time, one of the victims spoke to NBC15 News and said the abuse started at Calvary Gospel Church on Madison’s east side.

Rebecca Byrd, whom Uselmann eventually married and had two children before their divorce, said she met Uselmann shortly after starting church school when she was in third grade.

In the complaint, Byrd described the church as a place where women were “very dominated” by men and where older men often picked on younger girls. “If you could attract the attention of an older man, it was considered a status symbol within the church,” according to the complaint.

The complaint states that Uselmann, who was then in his thirties, began engaging in sexual behavior with Byrd when he was 12 years old and continued for more than four years.

“It was allowed; if anything, he was encouraged. Their behavior progressed and progressed, and I ended up marrying him when I was 18,” Byrd said.

The criminal complaint also highlighted a wider problem at Calvary Gospel, in which the attack of young girls by older men was not only condoned but actively defended by some church members.

In one instance, the complaint says Byrd told a correspondent what Uselmann allegedly did to him. The correspondent’s sister informed the church pastor, who brought the victim and his parents into his office and warned that if they “talked about it” it could ruin Uselmann’s life and damage his reputation. the church.

Byrd told NBC15 News that she is now sharing her story, hoping others will come forward.