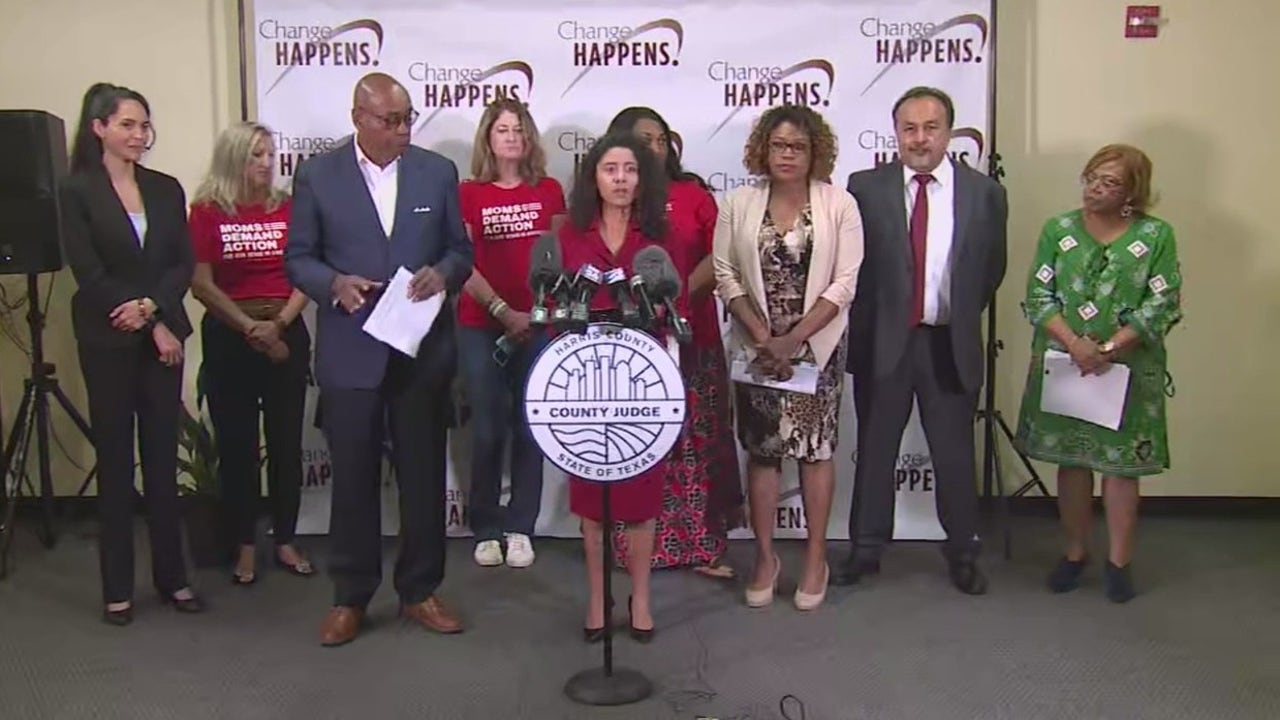 Millions of dollars have been allocated to fight crime with counseling and social support; not the cops and the prosecutors. FOX 26 political reporter Greg Groogan explains why some Harris County leaders are calling it a smart strategy.

The initiative seeks to put more emphasis on programs such as mentoring, job training and even trauma counseling.

Hidalgo elsewhere claims that the investment has paid better dividends than traditional policing.

RELATED: ‘We can’t protect you,’ Harris Co. deputies warn if they don’t have enough staff

Slated for re-election as a brutal crime wave persists, the outgoing judge harshly criticized those who see more assets for traditional law enforcement as the primary solution.

“Trying to mass incarcerate our solution to the problem instead of investing in a system that can differentiate between someone who is a violent repeat offender and needs to be behind bars and someone who is on their first times or to a non-violent offender,” Hidalgo added.

The Youth Reinvestment Fund aims to keep at-risk teens on track and out of trouble and comes with the support of Precinct 1 Commissioner Rodney Ellis.

RELATED: City of Houston is trying to make it harder for catalytic converter thieves to make money

Those in the trenches of the battle to keep children from turning to crime welcomed resources and apologized to young people who have fallen through the cracks in the past for lack of support.

“We held you accountable for our shortcomings,” said Dr Assata Richards of the Youth Justice Coalition. “We owe you amends for the way we destroyed your lives, and we’re going to do better with you. We don’t want you to give up on yourselves and forsake us.”

The investment comes as Harris County prosecutors and law enforcement have accused county leaders of “defunding the police.”

It’s a claim that Hidalgo denies, citing a sharp increase in the budgets of the district attorney, the constables and the sheriff’s department.