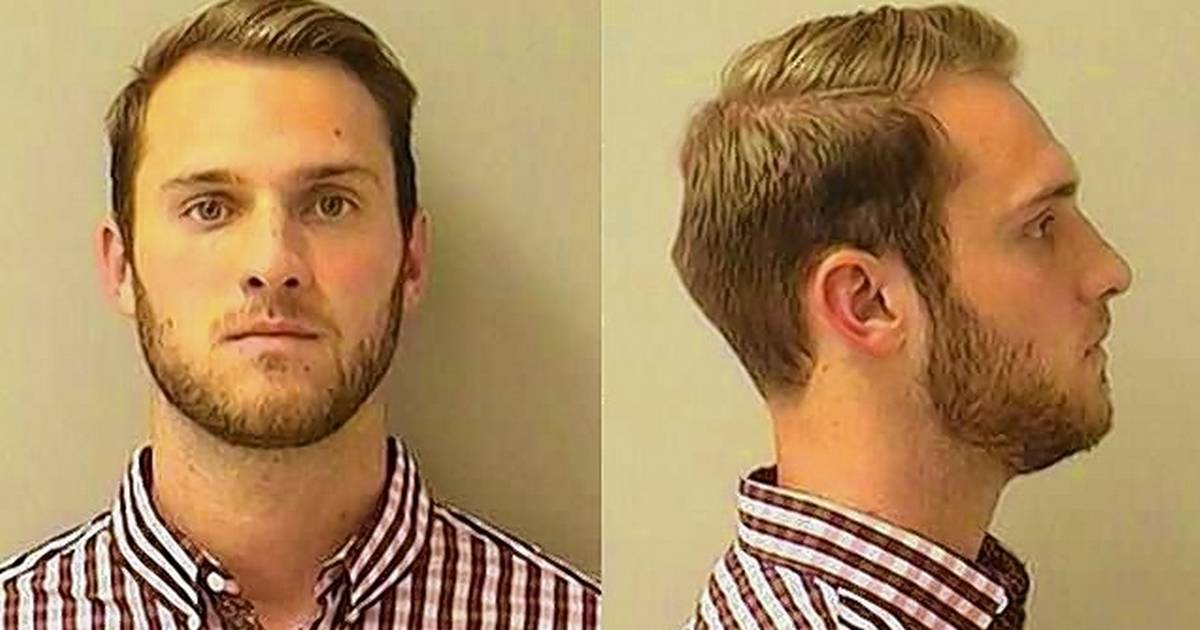 The Illinois 2nd District Court of Appeals ruled that Kane County Circuit Court Judge Michael Noland erred in refusing to dismiss the case against Paxton Singer of Sugar Grove, after he said Singer might have a new trial because he would have liked to see more evidence.

In September 2 decision, a three-judge panel concluded that Noland’s statement on the evidence meant that he did not believe prosecutors presented sufficient evidence to prove Singer’s guilt beyond a reasonable doubt. Indeed, Noland acquitted Singer, according to the ruling.

According to the opinion, having a second trial would have violated Singer’s constitutional right not to be retried with new evidence on the same charge, i.e. created what is called double jeopardy.

But on November 22, 2019, Noland accepted Singer’s request for a new trial. Singer’s attorneys argued that prosecutors failed to sufficiently prove the charge. Noland said at the time that he would have liked to see more evidence on the chronology of the texts. He also allowed prosecutors to change the charge.

In December 2020, Singer’s attorneys filed for a dismissal, saying allowing prosecutors to present new evidence risked overtaking Singer. But on February 11, 2020, Noland denied this, quashed the order for a new trial, and reaffirmed the conviction.

At the time, Singer’s lawyer, Terry Ekl, called Noland’s action “absolutely absurd”. He could not be reached for comment on Tuesday.

The appeals court noted that the evidence was, indeed, sufficient to prove Singer’s guilt. But “an erroneous acquittal remains an acquittal,” wrote Judge Kathryn Zenoff.

Minister of Youth: It’s time to amend the Persons with Disabilities Act to close the gap | Malaysia