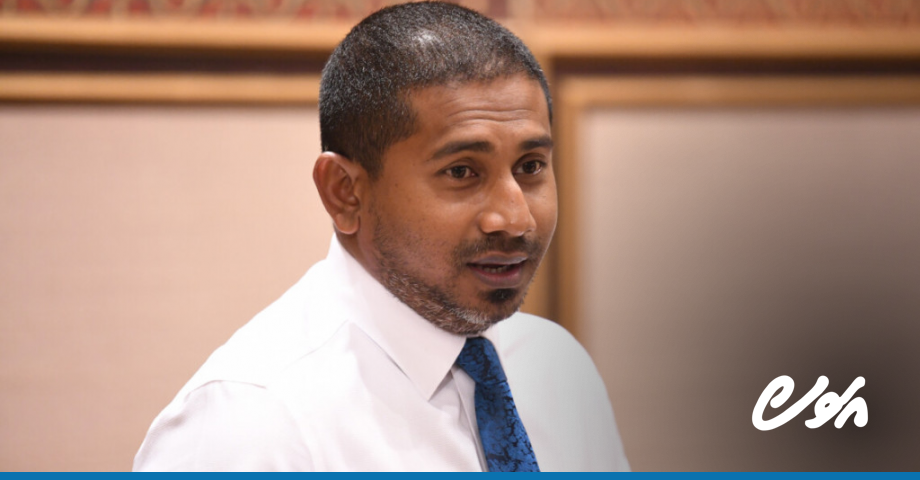 The High Court has ruled that the criminal court wrongly dismissed the corruption case against Youth Minister Ahmed Mahloof.

The attorney general’s office charged Mahloof with accepting bribes under the Prevention and Prohibition of Corruption Act. He was charged after the police, the Asset Recovery Commission and the MMPRC’s Anti-Corruption Commission joint investigation of corruption revealed that he was a recipient of government funds tainted with corruption. Criminal court proceedings began on February 10, where Mahloof denied the charges against him and said evidence had not been collected in a way that would hold up in court.

The state said Mahloof accepted $33,000 while an MP to vote for the Special Economic Zone (SEZ) bill and remain a member of the then-ruling Progressive People’s Party. Maldives. The state said the bribe was paid to Mahloof by former tourism minister Ahmed Adeeb through SOF Pvt Ltd.

Earlier this month, the criminal court dismissed the corruption charges against Mahloof. The presiding judge, Mohamed Misbah, had declared that the evidence presented to prove the charges was unfounded. The decision was appealed to the High Court by the state.

At the appeal hearing on Monday, the High Court said the lower court failed to consider key evidence the state had submitted against Mahloof.

Judge Fathmath Faruheeza said the trial court judge did not consider as evidence Mahloof’s travel documents, financial statements of his family business, bank statements of Mahloof and his family and other documents .

The state said Mahloof used the funds he received for personal expenses, such as international travel. The judge noted that the lower court did not consider any information presented by the state to prove the allegations. His position was that the case should be reinvestigated and the charges could be reviewed and resubmitted.

However, his position was not supported by the other presiding judges, Justice Hathif Hilmy and Justice Ali Sameer. Both judges were of the view that the lower court’s decision should be overturned. Therefore, it was decided that the case would pick up where it left off before the criminal court dismissed the charges.