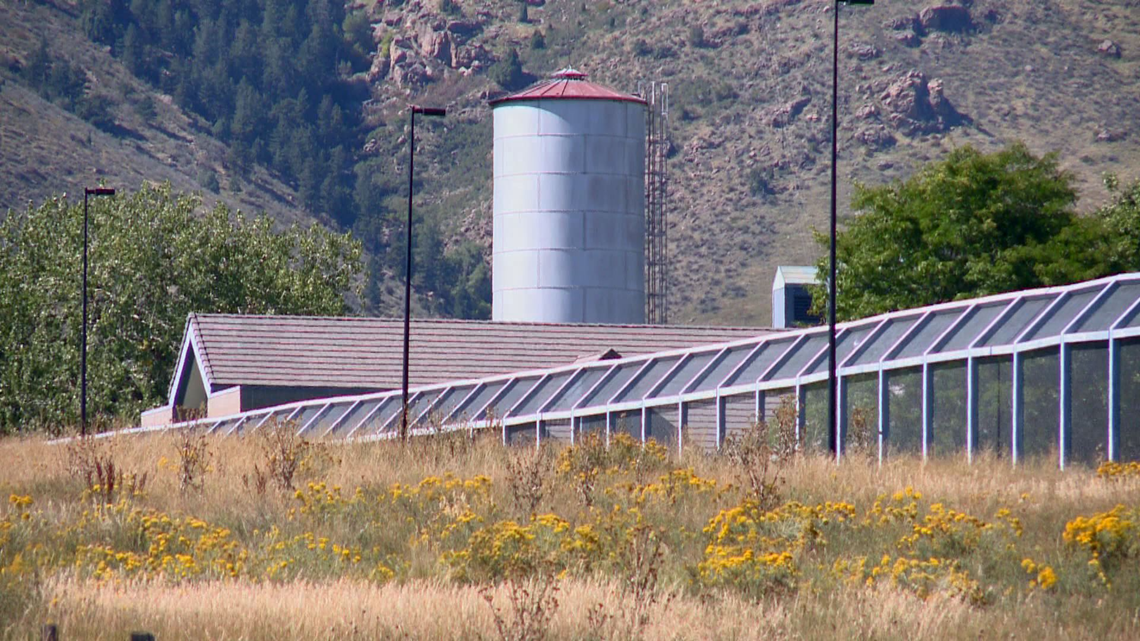 Several staff members were injured in the Jan. 3 riot at the Lookout Mountain Youth Services Center.

GOLDEN, Colo. – A 19-year-old man who was charged in connection with a riot that injured several staff members at a Golden youth center in January has pleaded guilty to an assault charge, documents show. judicial.

Jaylin Coley, then 18, was arrested following the January 3 incident at Lookout Mountain Youth Services Center. He was charged with four counts of first-degree assault, one count of active participation in a riot at a detention center and one count of attempted arson.

Coley pleaded guilty on Monday to one count of second-degree assault. The other charges were dismissed as part of the plea deal, according to court documents.

Law enforcement responded to the center at 2901 Ford St. around 8:25 p.m. on Jan. 3 because staff members reported inmates were “running wild” and trying to “break windows and kick down doors,” according to a affidavit of arrest.

After conducting interviews and viewing security video, it was determined that a staff member noticed Coley and another inmate near a microwave they appeared to be “guarding”.

The staff member was aware of another incident in another building where a microwave was used to set off the fire alarm, which in turn unlocked the doors to individual rooms, the affidavit states. She believed that Coley and the other inmate were trying to do the same thing.

She approached the microwave and saw it was on for 10 minutes and attempted to turn it off, but was first ‘physically stopped’ by Coley and the other inmate, who used their body to block her, according to the affidavit.

Eventually, she opened it and discovered batteries inside that were wrapped in a paper towel, according to the affidavit.

After that, according to the affidavit, Coley and another inmate began throwing objects and fighting with staff members. Coley used a chair to punch a hole in the glass large enough to fit through, allowing the two inmates to escape from their pod and into another pod, where they began to fight with another inmate , triggering a larger disruption, according to the affidavit.

The other inmate also faced charges, according to the affidavit, but his name was withheld due to his age.

Coley will be sentenced on September 26.

As of March 2020: the nonprofit presents 55 recommendations to improve the Golden Youth Center