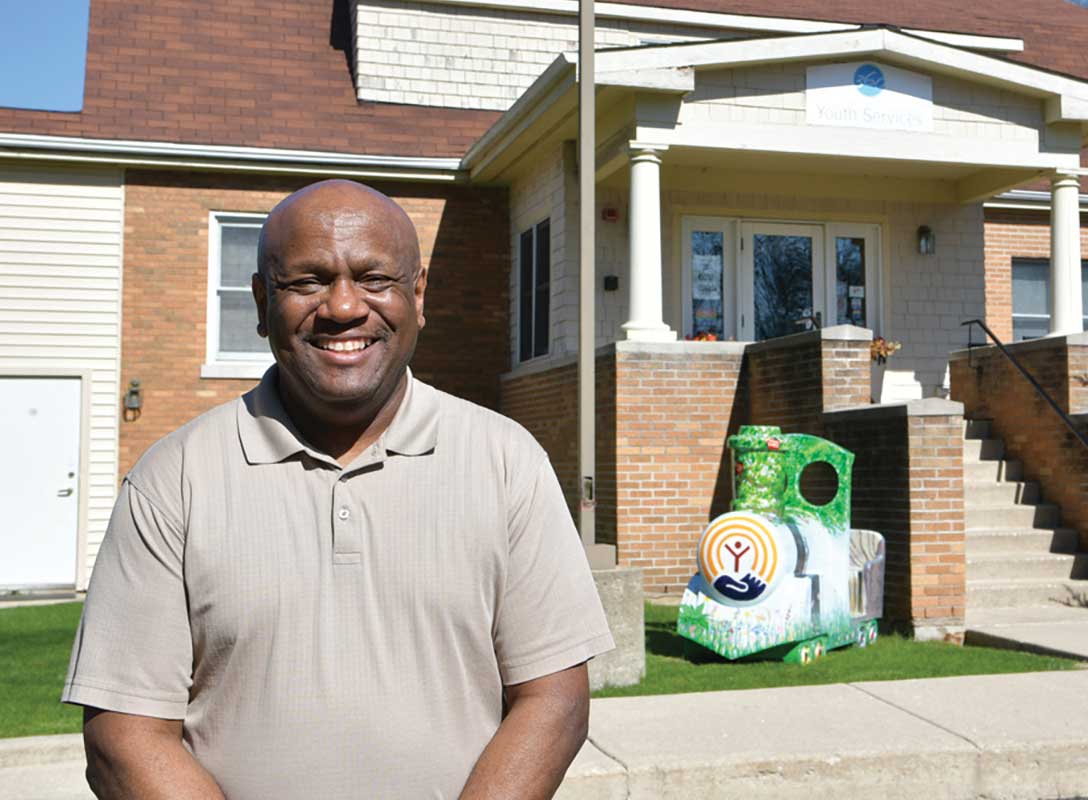 In early April, the leadership team of Lutheran Child and Family Services of Illinois (LCFS) announced its agreement to unite 360 ​​Youth Services under the organizational umbrella of LCFS, a way to be “stronger together.”

Now in its 50th year, 360 Youth Services will continue to operate as a separate non-profit social service, retaining its name, mission, values ​​and services, but with LCFS provide administrative support and governance. Both organizations are committed to working together to strengthen and expand the youth and family-centered prevention, counseling and housing programs provided by 360 in Naperville, Aurora and surrounding communities.

“Our organizations saw each other as a good fit because our missions, values ​​and commitments to welcoming marginalized youth are so closely aligned,” LCFS President and CEO Mike Bertrand said of the interview. of the agreement. “Having raised my family in Aurora, I know the incredible impact 360 has had in this community over the past 50 years, and I want it to continue. What made 360 ​​attractive to LCFS were their preventative services, because I believe we need to provide support to more children and families before they reach crisis point.

Together, the two organizations already serve more than 5,600 young people and their families across Illinois and hope to increase that impact. LCFS has a very strong commitment to serving older youth. Currently, LCFS is one of the largest adolescent service providers in the Illinois child welfare system. 360 is the only service provider for homeless youth outside of Chicago, Illinois.

“Our programs and impact are strong, but as a small nonprofit, we’ve faced some administrative challenges,” noted Dawn Melchiorre, who served as 360’s interim executive director at time of announcement. “The organizational support from LCFS will allow us to focus on serving more young people and their families to achieve our vision of a community where all young people have the skills to successfully meet life’s challenges.”

A few weeks after the above announcement, Scot Thurman, JD, MA, was named Executive Director of 360. Late that afternoon, on his fourth day on the job, Thurman graciously welcomed PN into his new office. .

Thurman comes to 360 with a wealth of training and experience and is also a longtime member of the Naperville/Aurora community. He spent nine years as Director of Youth and Community Services for Aurora Township and prior to that, seven years as Youth Director at Wayside Cross Mission in Aurora. He is also a current member and past president of the Rotary Club of Aurora. Thurman has a law degree, a master’s degree, and is currently working on a doctorate in community psychology.

As 360 embarks on the opportunities ahead, Thurman will bring his passion for youth service, collaborative leadership and community organizing experience to his new role.

“The kids have taught me a lot,” said Thurman, who added he’s ready to dig in and see how he can help the organization “continue to grow and serve more young people within our communities.” “.

He also expressed his gratitude to Melchiorre for his leadership and service, acknowledging how the two nonprofits had managed the partnership during this transition period. And he is looking forward to future “friends”.

By the end of PN’s visit, Thurman’s personal story had revealed his deep roots in New York where he was born in Queens. He attended Stony Brook University on Long Island, the University at Buffalo Law School, and Moody Theological Seminary in Chicago. His credentials are impressive.

Noting that his first name Scot is spelled with a single letter T, PN wondered if there was any meaning.

With a chuckle, Thurman replied, “Funny. I wondered the same thing once. When I asked my mom, she said she just wanted me to be different.

And so it goes as 360 embraces what the future holds, helping to realize 360’s vision of a community where all young people have the skills to successfully meet life’s challenges.