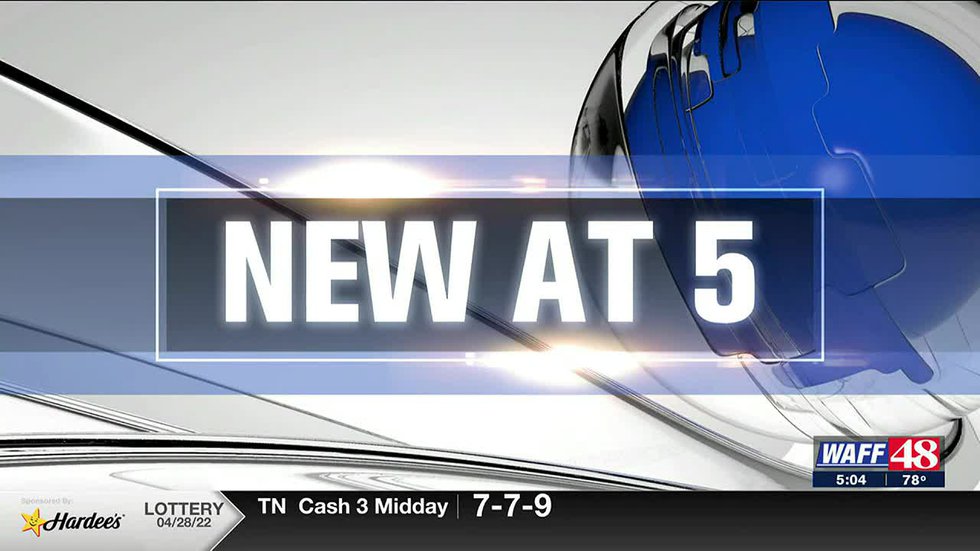 OWENS CROSS ROADS, Ala. (WAFF) – The Sequel TSI facility in Owens Cross Roads will close on Saturday. The same establishment will reopen under a new name with new services while a lawyer prepares to file another lawsuit against the establishment.

Sequel TSI at Owens Cross Roads emailed a statement that read, “TSI Owens Cross Roads will be closing 4/30/22 due to program restructuring and service line transition. We have worked successfully with affected DHR counties to ensure a safe and orderly transition of the children in our care. We are now in the planning phase of opening a new state-of-the-art building which will provide new services as Brighter Path Owens Cross Roads.

Staff from the Alabama Disability Advocacy Program say the place exhibited unsafe living conditions, staff abuse and neglect, and improper and excessive use of restraints. No children are currently detained inside the facility.

Lawyer Tommy James says he thinks this is only a cosmetic change and will not impact the quality of services at the facility. Tommy James is a lawyer who focuses on troubled youth centers like Sequel. He says 90% of his cases come from residents of Sequel.

“There’s a wave of bad publicity following cases of abuse and neglect, and then they try to rebrand, thinking people will forget what happened at their facilities under different names than origin,” James said.

James already has three lawsuits pending in the state of Alabama against other Sequel facilities, but he is now preparing to sue the Sequel facility in Owens Cross Roads.

He accuses the staff of breaking a girl’s jaw.

“A member of staff threw our client to the ground and our client was face down,” James said. “The staff member had her knees on her back and the other residents were standing on both hands to hold her down. “

He says other staff and residents stood there and watched as the girl was attacked.

James says the company and name changes are causing minor problems in his ongoing lawsuits. Sequel TSI in Tuskegee is also transitioning to another company name – Alive.

According to an affidavit, Viviant’s management is based in Virginia, but James says its national headquarters are still in Huntsville, Alabama.

He says he will continue to sue the children’s business he represents. “They play games: dodge, delay and refuse,” James said. “They’re delaying the inevitable because we’re going to hold them accountable for what they do at these facilities.”

TSI Suite at Owens Cross Roads did not respond to a request for comment on the abuse case and when they will reopen as Brighter Path.

Binghamton gets $1 million for youth center