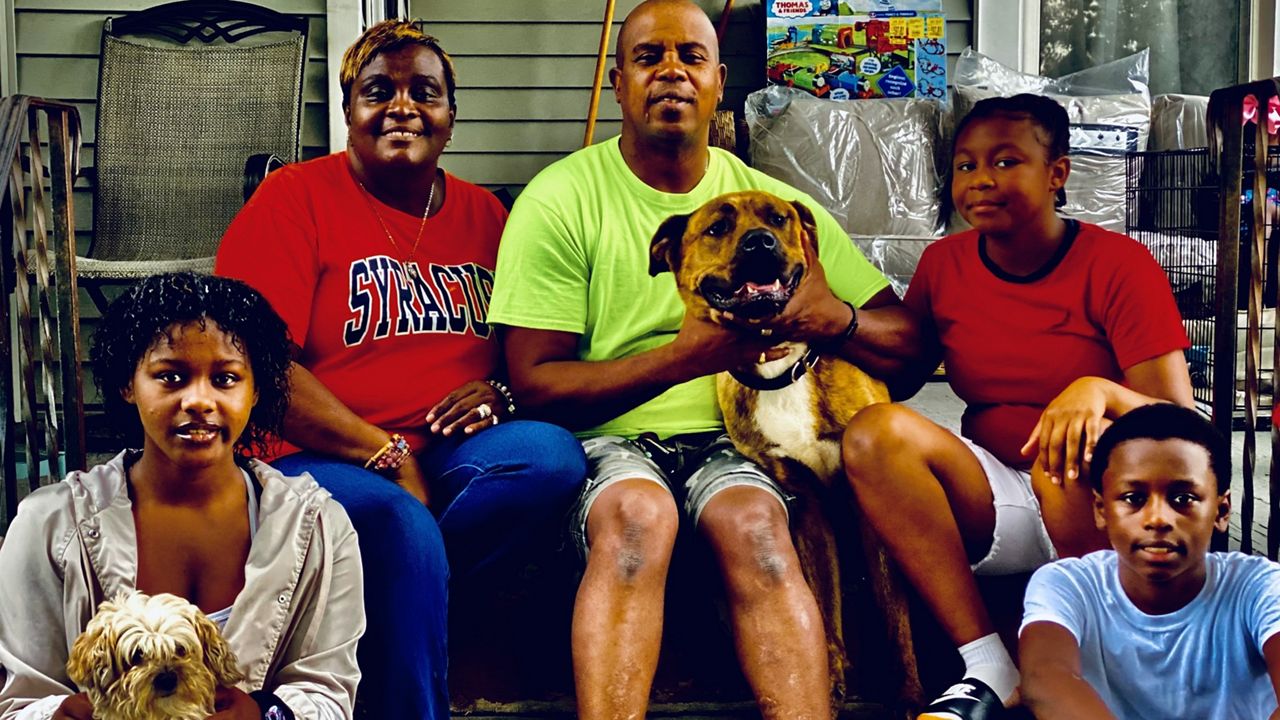 Mary Nelson’s Youth Center constantly gives back to the Syracuse community through school supplies, professional support and education. Now the center is getting help in return.

“I had to pinch myself to see if it was real, you know,” said Mary Nelson of a youth center renovation. “If you think about it, out of all these people they could have chosen, they chose us here in Syracuse,” Nelson said.

Lowe’s Home Improvement has selected 100 communities across the country to receive donations for community centers in need of renovations.

“We took a few rooms here in the center, made them bigger, we got a bigger computer room, a bigger playroom, a nice family room,” Nelson said.

The centre’s makeover is still underway thanks to Lowe’s $ 75,000 contribution. Nelson said his ability to expand and refresh his space was aided by a matching donation from the Boeheims.

The gift goes beyond transforming the center.

Nelson’s home is also getting a facelift, thanks to a partnership with HGTV.

“I could never have done this for my house, never in a million years,” Nelson said.

She said her house was being totally devastated, with a surprise renovation awaiting her when it was all over.

“What’s going on right now is going to be wonderful when I get home,” said Nelson.

It’s a sweet touch of kindness for a woman who has given of her time to improve the city.

Nelson says she doesn’t know how long it will be before renovations to the center and her home are complete, but she is anxiously awaiting the outcome.