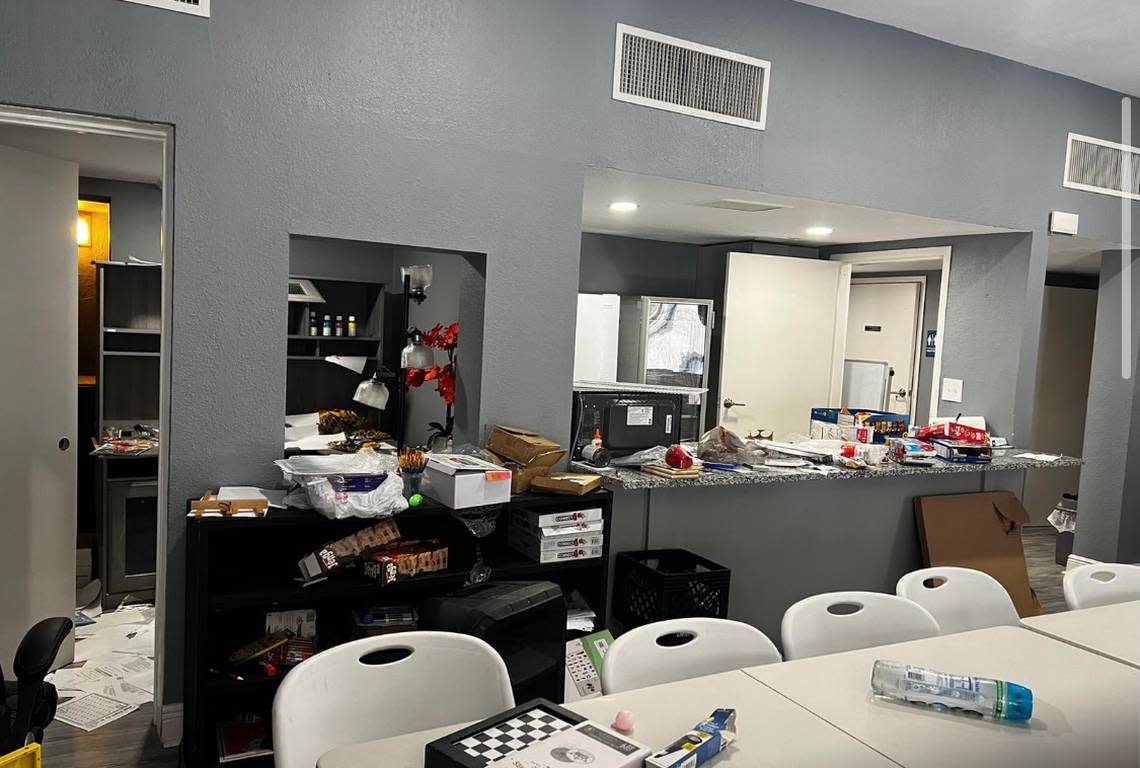 A Miami police youth center that brings relief and opportunity to local children and teens was thrown into chaos Thursday after it was ransacked, authorities say. The agents are asking the community to help them find out who was responsible.

The 911 caller told police that when he arrived at the youth center he found the back doors had been forced open.

Police do not yet know how many people robbed the center, but say several items were stolen, including a television, computers, printer and PlayStation games and controllers.

Apart from the theft, the center was left in disarray.

“The Miami Police Department will not be deterred from its duty of dedication as it continues to work closely with the youth of our community to build trust and a better way forward,” Miami Police said in a statement. .

Detectives investigate and ask for help.

Anyone with information is asked to call the Miami Police Department’s Burglary Unit at 305-603-6030.

Those with information who wish to remain anonymous can call Miami-Dade Crime Stoppers at 305-471-4877, visit www.crimestoppersmiami.com and select “Tip” or text 274637. Enter CSMD followed by tip information and press send.