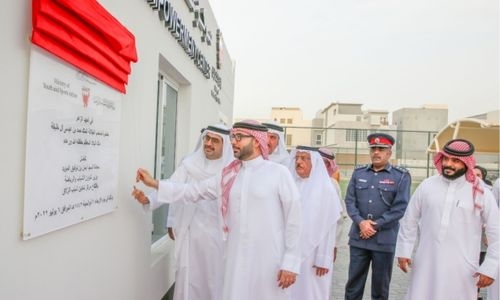 Minister of Youth and Sports Ayman bin Tawfiq Al Moayyed and Southern Governor His Highness Shaikh Khalifa bin Ali bin Khalifa Al Khalifa inaugurated the Zallaq Youth Empowerment Center. The members of the shura and municipality councils as well as the president and the member of the center were present. 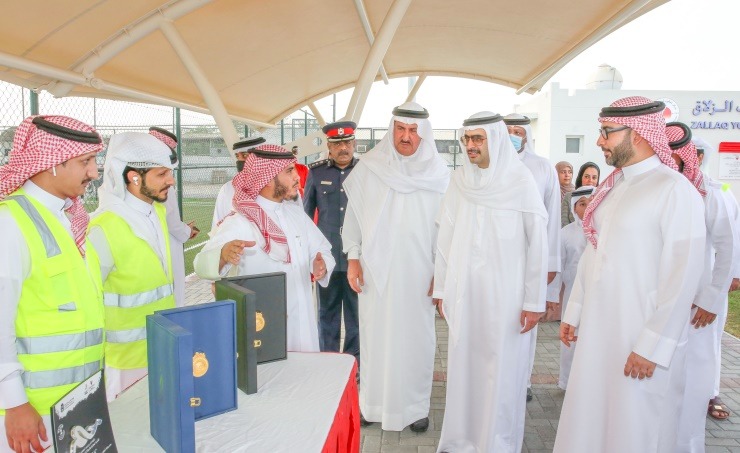 The Minister and the Governor unveiled the commemorative plaque marking the official opening. 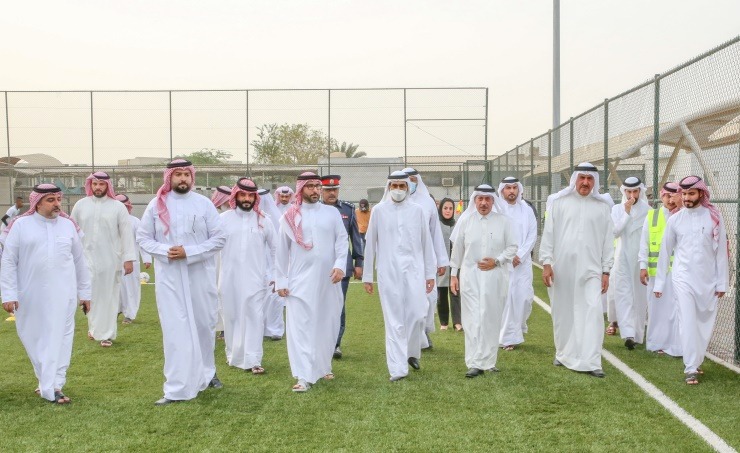 Al Moayyed said the ministry is taking a firm approach in developing activities for young people in Bahrain, following the directives of His Majesty King Hamad bin Isa Al Khalifa and the government program headed by His Royal Highness Prince Salman bin Hamad Al Khalifa, the Crown. Prince and Prime Minister, and in accordance with the strategy of His Majesty the King’s Representative for Humanitarian Works and Youth Affairs, National Security Advisor and Chairman of the Supreme Council for Youth Affairs and Sports (SCYS) , His Highness Shaikh Nasser bin Hamad Al Khalifa and the support of the First Vice President of the Supreme Council for Youth and Sports (SCYS), Chairman of the General Sports Authority (GSA) and Chairman of the Bahrain Olympic Committee (BOC ), His Highness Shaikh Khalid bin Hamad Al Khalifa, by providing ideal conditions for the development of youth in Bahrain.