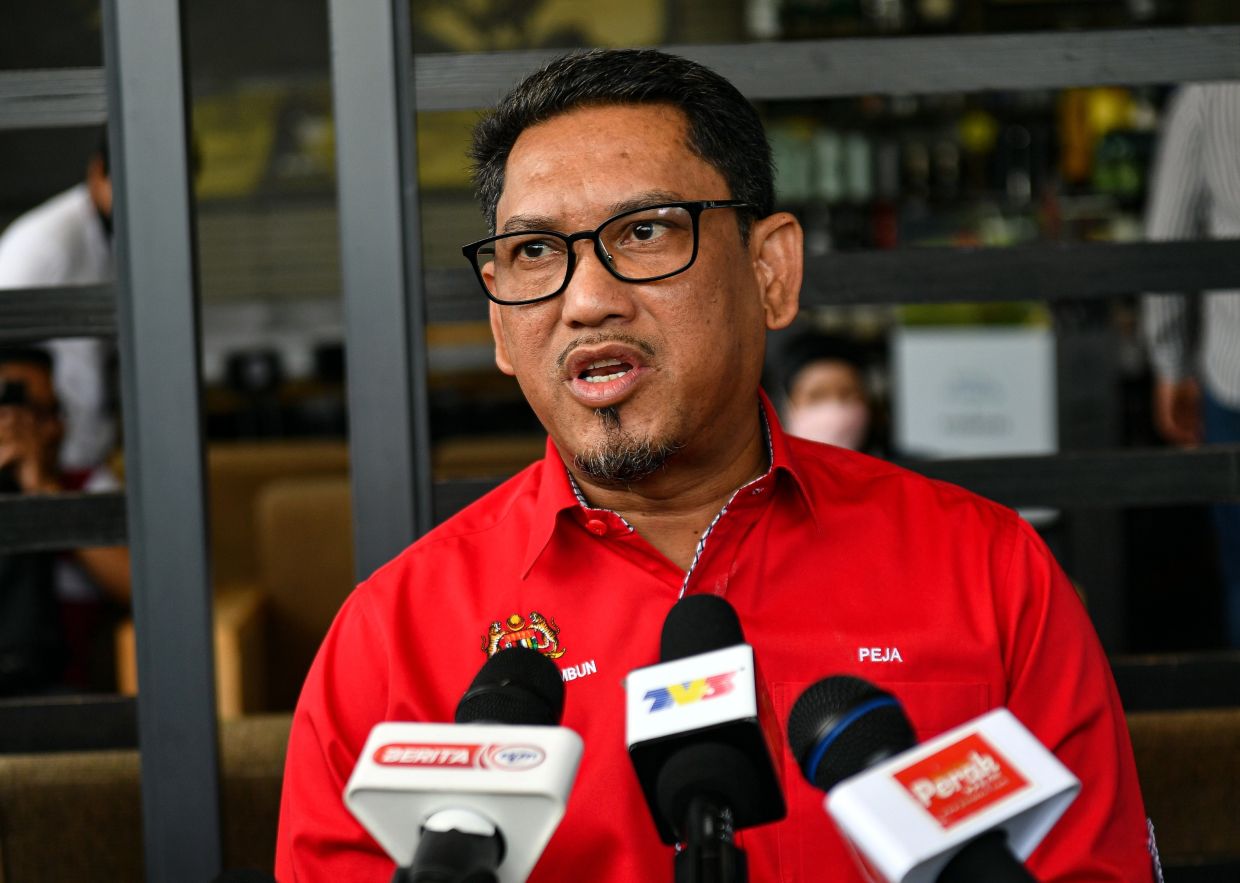 The Minister of Youth and Sports said more awareness programs need to be organized to address the issue.

“But the responsibility does not lie solely with the ministry, other parties must also play an important role.

“For example, schools, the Malaysian Anti-Corruption Commission and other agencies must continue to raise awareness about corruption and its consequences,” he told reporters after the launch of the Malaysian Sports League. at Kinta here Sunday June 5th.

MACC Deputy Chief Commissioner Datuk Seri Norazlan Mohd Razali said on Saturday June 4 that 275 youths had been arrested for corruption between 2020 and recently.

Ahmad Faizal said the ministry recently launched a program for young people which consists of discussions on the right to vote, how to be a responsible citizen and the consequences of corruption.

Regarding the proposed Perak Youth Center project, Ahmad Faizal said that the ministry is considering exchanging land owned by the state and federal governments so that the project can start soon.

Perak Mentri Besar Datuk Seri Saarani Mohamad reportedly said that the state has not yet received any offer letter from the ministry regarding the proposal.

Regarding the sports league, Ahmad Faizal encouraged more people to participate in the program.

“If the expenses are too high to rent courts, such events could be organized on a smaller scale in community grounds.

“It’s not necessary for us to play all the programs, we can play what suits us first,” he said.