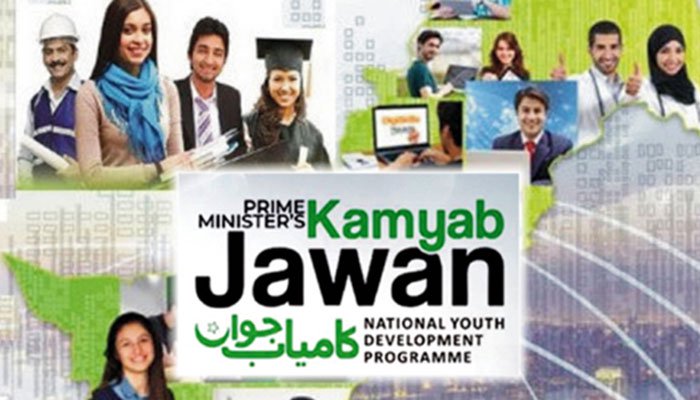 ISLAMABAD, Pakistan: Minister of State for Information and Broadcasting Farrukh Habib said more than 100,000 scholarships worth 5 billion rupees have been awarded to young people across the country as part of the Kamyab Jawan Skills Scholarship Program.

The minister of state said 100,000 more scholarships will also be awarded under the skills development program. He said the program provided young people with high-tech skills in 100 different fields, including artificial intelligence, cybersecurity, mobile application development and cloud computing.

SAPM on Youth Affairs and Head #KamyabJawan program @UdarOfficiel, with the Minister of State @FarrukhHabibISF , held a press conference for the inauguration #KJSkillsDashboard to enable the public to have access to detailed information on the statistics obtained so far.https://t.co/EQT4xc40Ev pic.twitter.com/KOU8htKA8u

In his remarks, Usman Dar said that under the Kamyab Jawan program loans of Rs 2-4 billion are given to young people every month.

Usman Dar said other initiatives will also be launched under the Kamyab Jawan program.