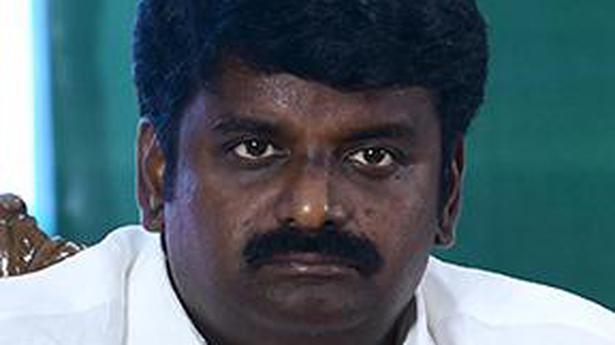 The new variant of the second wave of COVID-19 is affecting more young people presenting to hospitals with lung damage, making it difficult for doctors to treat, Health Minister C. Vijayabaskar said on Friday.

Expressing grave concern that young people were exposed to vulnerabilities and were often unaware of classic symptoms, such as fatigue, body aches, vomiting and diarrhoea, he said The Hindu that early intervention was not only the key to a quick recovery and saving lives, but also prevented the spread of the virus to others the person might have come into contact with.

Dr Vijayabaskar said the new variant progressed rapidly in young people and affected their lungs. During the first wave, the virus progressed showing different stages of illness like fatigue, fever, cough and throat infection. But now it was progressing much faster.

“I call on the public, especially young people, to rush to the nearest hospital if they have symptoms of gastrointestinal disorders and get tested for COVID-19. The longer they delay, the more lungs can be affected. Doctors say many young people arrive at hospitals with breathing difficulties, requiring oxygen assistance,” he said.

He called on young people not to leave their homes unless the situation warrants it. “Even if people have to go out for unavoidable reasons, they should ensure that safety guidelines such as wearing a mask, maintaining physical distance and frequent hand washing with sanitizers are followed. You have to be 100% careful, not 99%… any stupid carelessness can be dangerous,” he said.