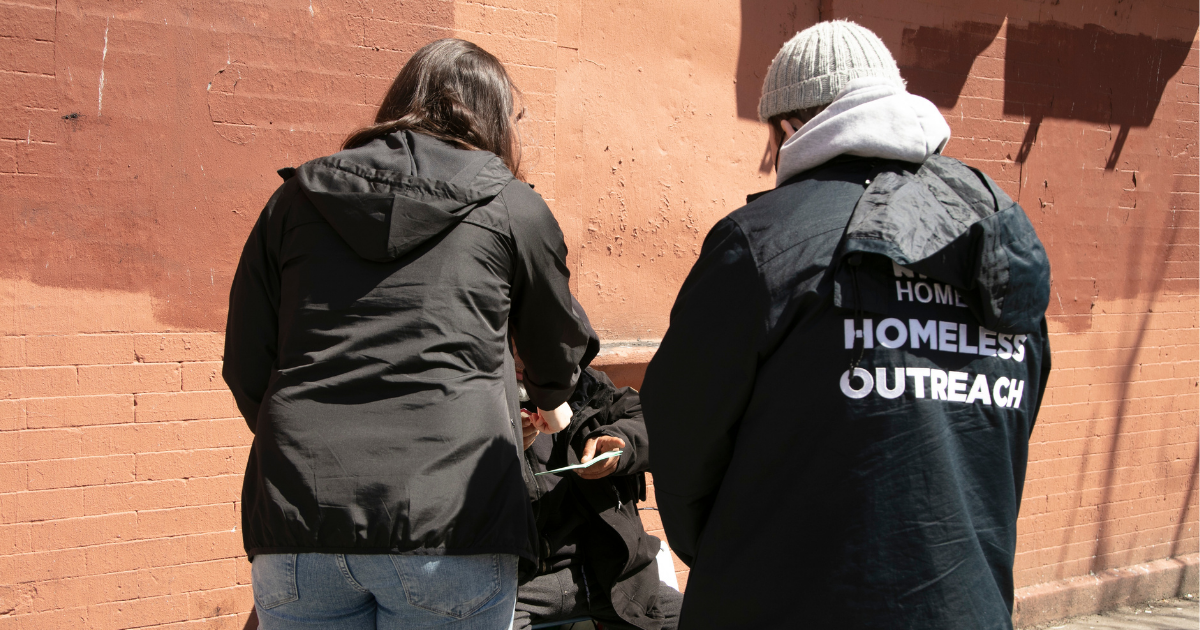 “This is a really unique brand new model that we’re building that works with youth and providers,” said Cole Giannone, the mayor’s senior adviser on youth homelessness.

The city’s homeless youth population is more than 90% people of color and 50% LGBTQ, Giannone said.

“Everything we do under this plan ultimately meets the needs of these two marginally identified populations,” Giannone said. “It’s important not to lose sight of who it is for, who it serves, and who is actually having these experiences.”

The US Department of Housing and Urban Development provided the grant. The city is contributing $3 million. An additional $1 million is being provided by the NYC Fund to End Youth and Family Homelessness, a pooled philanthropic vehicle led by former Deutsche Bank executive John Kimble.

Homelessness became a critical issue for Adams during his tenure. The mayor launched a metro safety plan in February to house homeless New Yorkers on the subway.

A recent surge of at least 4,000 migrants arriving in New York from the country’s southern border put a strain on the city’s shelter system.