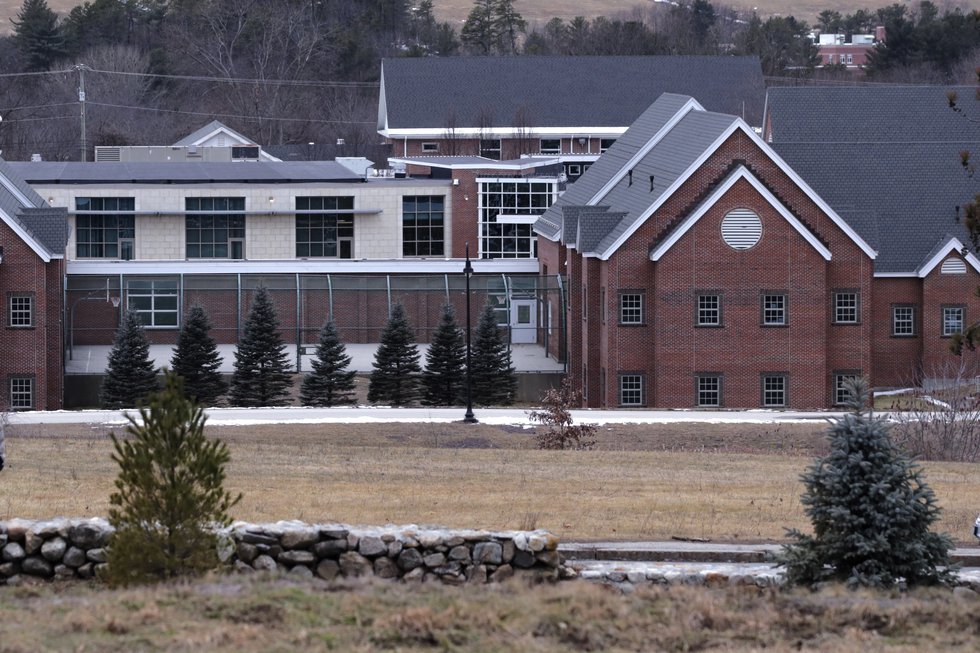 CONCORD, NH (AP) — A $100 million fund to settle sexual and physical abuse claims at the New Hampshire Youth Detention Center is being directed to the governor’s office.

The state Senate voted 14 to 10 on Thursday to establish a fund to compensate those who were abused as children at the Sununu Youth Services Center, formerly the Youth Development Center. The Manchester center has been under criminal investigation since 2019, and 11 former workers were arrested last year. Nearly 450 former residents have sued the state, with allegations implicating more than 150 staff members from 1963 to 2018.

The Republican-led Senate rejected an amendment proposed by Democrats that would have raised those limits to $2 million and $200,000, respectively. Democrats also argued unsuccessfully for expanding the definition of sexual abuse to include incidents such as forcing children to watch child pornography or subjecting them to indecent exposure.

“Not knowing what we don’t know and how many there might be, I think it’s appropriate to sit back and wait before expanding the scope,” said Sen. Jeb Bradley, R-Wolfeboro . “This is not the end of the process. Let the process work.

The center is named after former Governor John H. Sununu, father of current Governor Chris Sununu, who expressed support for the settlement bill. The state currently spends $13 million a year to operate the 144-bed facility, though the typical population is now about a dozen teenagers.

The two-year budget signed in June included a mandate to shut it down by March 2023, but the House on Wednesday passed a bill giving the state until June 30, 2024 to build a new six-bed facility. This bill now returns to the Senate, which had also approved an extension of the deadline but asked for up to 18 beds.

The settlement fund legislation has faced opposition from victims’ attorneys, as well as state and national organizations that advocate for sexual assault survivors.

“This bill is a political move designed to mislead the public into believing that current political leaders actually care about children who have been abused by the state,” attorneys Rus Rilee and David Vicinanzo said in a statement. “Survivors of child abuse will not be fooled by this political theater. Nor should the public be.

Senator Lou D’Allesandro, D-Manchester, said the bill was incomplete, inadequate and neither victim-centered nor trauma-informed.

“My vote today is on behalf of these victims who were horribly abused as children. I cannot imagine the pain and suffering they have endured. It is simply too much not to pass,” said he said, “I won’t support the bill, but I will support the children.”

(Copyright 2022 The Associated Press. All rights reserved. This material may not be published, broadcast, rewritten or redistributed without permission.)