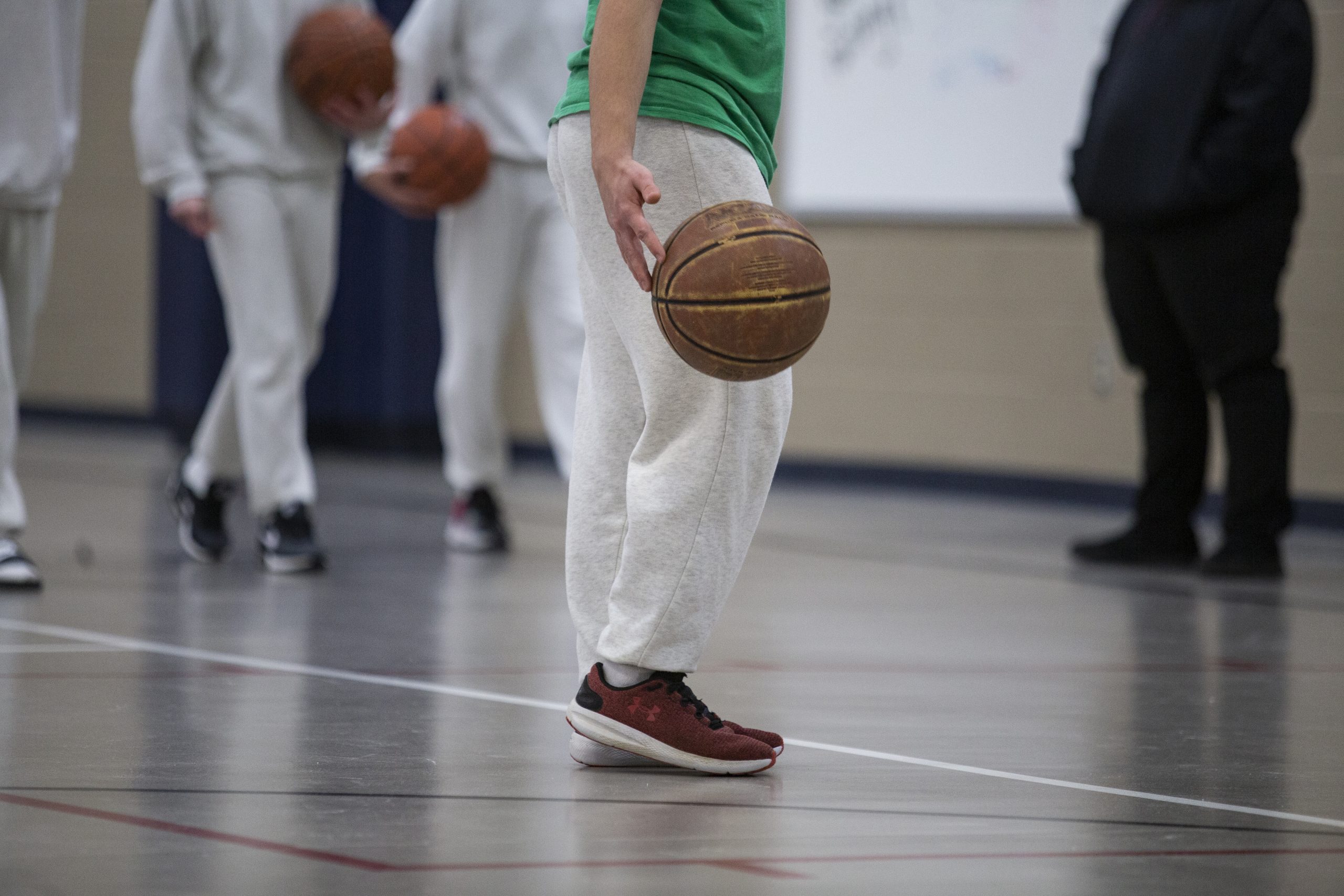 The future of Ector County’s proposed new youth center is up in the air after failing to attract contractors.

Juvenile probation Director Kevin Mann said county commissioners will soon have to decide whether to wait to build the new facility or remove features from it.

Ector County Purchasing Manager Lucy Soto said not only did the facility attract no contractors, but contractors who spoke to her informally said there was no way for the county to build the facility for the budgeted $25 million.

One contractor said the installation would cost at least $35 million and that estimate wasn’t even the highest, Soto said.

The cost of steel, concrete and other materials is skyrocketing, she said.

“This market is something I’ve never seen before and I’ve been in the shopping business for 24 years,” Soto said.

The new facility, which will be built on US 385, is intended to replace the existing 48-year-old center on East Yukon Road.

As designed, the building is meant to address practical issues that arise in the current building every day, but also give staff and stakeholders a better chance to rehabilitate children, Mann said.

The facility would increase the number of beds from 48 to 64, include a multi-purpose hall, a gymnasium and a vocational training building. It was also designed with double the number of day rooms, a library and multiple courtyards with space for a garden, Mann said.

The new facility would help staff separate children from each other in terms of gender, type of crime they are accused of committing and age. It would also help improve security and privacy issues and give the county a chance to provide more rehabilitation programs, he said.

Currently, it costs the county $197 per inmate per day to send those children out of the county, he said.

The dream was for the children to be able to stay in Ector County and make it easier for their families to visit. Additionally, the county would also be able to reinstate a follow-up program for these same children to help them reintegrate into the community.

In the coming days, Soto said she plans to meet with Mann, the architects and county staff to determine what, if anything, can be done to reduce the cost of the project. The county would then likely return to bid, but also include contractors outside the local area.

“I’m really disappointed,” Mann said. “We had this dream and this vision and now we’re like, ‘How are we going to get there?'”

If it were up to him, Mann said he’d like to wait and see if the economy improves so the county can build the facility as designed.

Otherwise, Mann said he suspects the facility should be built without the yards, some of the extra beds and other aspects intended to enhance the county’s rehabilitation efforts.

Without the extra beds, Mann said the county wouldn’t be able to bring children back to Ector County.

“I prefer to wait for the market to calm down to get what we want and what the community deserves,” Mann said.

Ultimately, the decision could unfortunately be taken away from them, Mann said.

If the county bids again and the price comes back extraordinarily high, the county could be forced to put the project on hold, he said.

Over the past five years, an average of about 260 children per year have spent time in the youth center waiting for their cases to be resolved, according to county statistics. From 2017 to 2020, another 35 children a year spent time at the center as part of their sentence or after violating their probation.

Court statistics show that children typically spent between three weeks and four months in the facility.