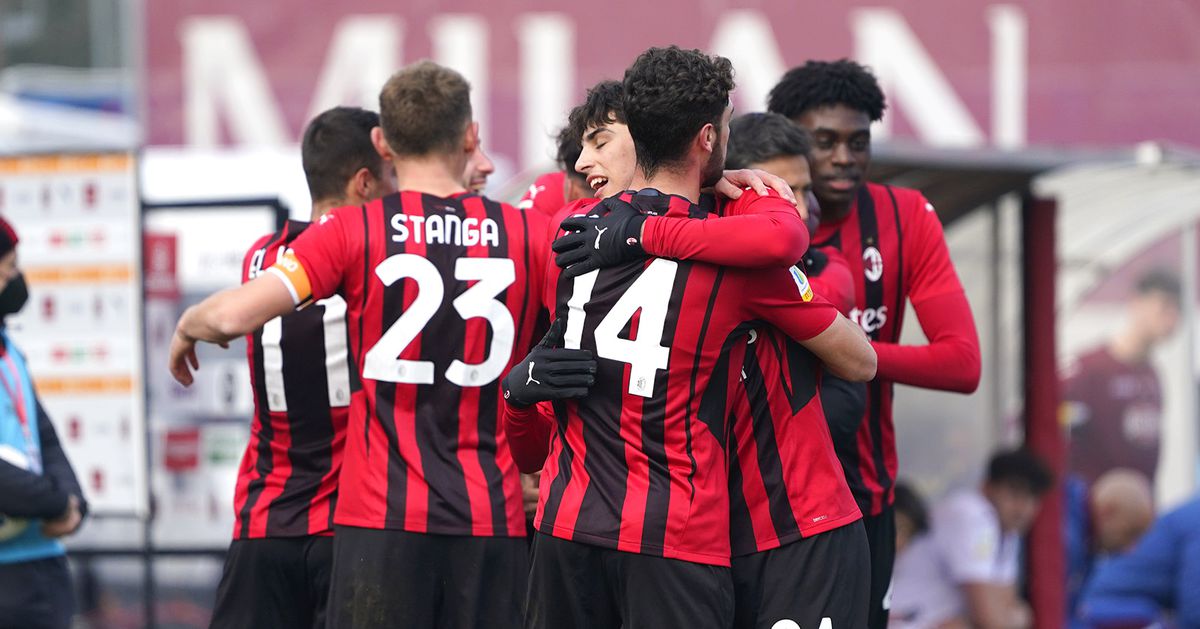 Official: All AC Milan transfers for the youth sector in the winter window

AC Milan haven’t been active in the winter transfer window for the first team but have done plenty of business for the youth sector. Here is a summary of market movements from the club’s website:

Nearly £300,000 to be invested in youth services in Colchester