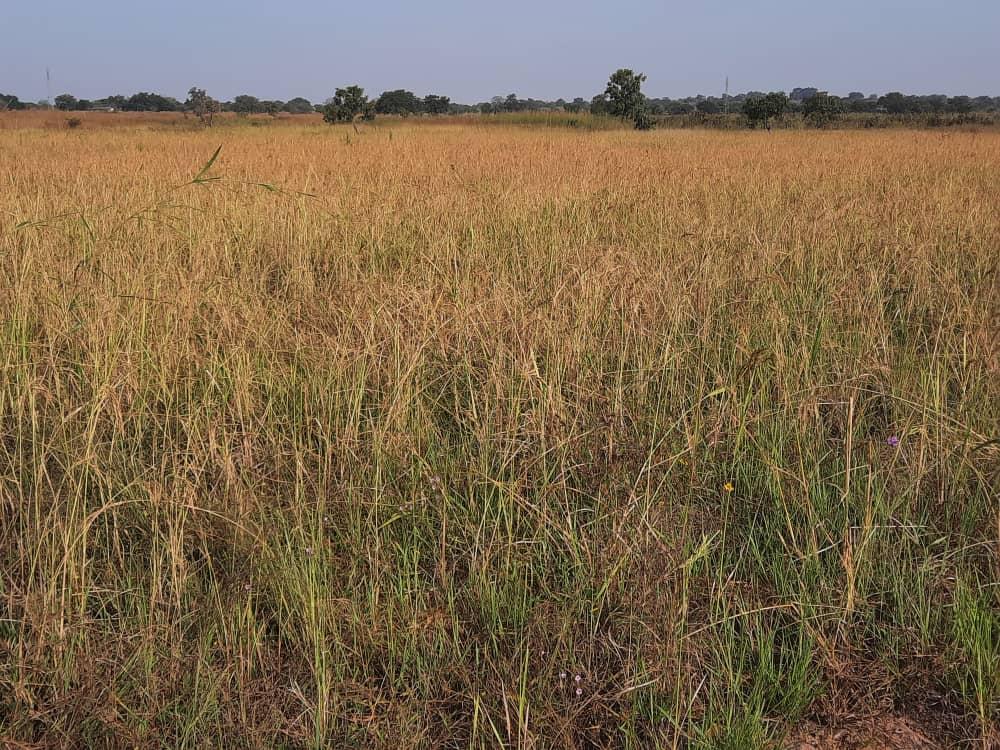 Mr. Kwasi Adu Gyan, the regional minister of Bono East, said that the cultivation of rice in large quantities in the region has been identified as a viable way to empower young people economically.

He said the government would absorb almost all expenses, including the mechanization of land for cultivation to encourage unemployed young people to go into “such a lucrative business” to earn reliable income.

Mr Gyan, who was speaking in an interview with the Ghana News Agency (GNA) in Techiman, said the country’s 2022 budget provided for the production of agricultural products, including rice cultivation.

According to him, the budget provided for packages such as “You-Start and Obaatampa” to allow farmers and young people who want to get into rice growing and other businesses to access standardized loans as initial capital, to learn. entrepreneurship and market access for their goods.

As the economic, commercial and development wing of the RCC, BERDEC should rely on the directives of the Regional Chamber of Chiefs and the National Development Planning Commission as technical wings in its operations, he explained.

Mr. Gyan said that BERDEC would also endeavor to bring investments and coordinate economic activities to make the region the preferred destination for agro-industry like rice and to provide market access for the products. of the region.

The regional minister added, “around fifty professional farmers have been identified to serve as mentors to young people and help them develop in agriculture”.

He said more than 331 valleys covering over 44,588.8 hectares of land had been secured and the first phase of production would target around 25,000 hectares of land to provide opportunities for professional rice farmers, identified and registered individual youth. as well as institutions / organizations such as the Ghana Prison Service, the National Service Secretariat and the Nation Builders Corps (NABCO) to join us.

Mr Gyan further explained that the move would also incubate around 3,000 young people with modern methods and best farming practices for the production of at least 5 tonnes of rice per hectare, which would give a total of 125,000. tonnes on 25,000 hectares of agricultural land to handle 12 percent of the rice imported into the country.

The regional minister announced, as part of the Ghana Rice Production Improvement Project, that the Regional Directorate of Agriculture of Bono East has partnered with Brazil and the Japan International Cooperation Agency (JICA) to receive support for mechanization and capacity building of farmers.

He said this will greatly stimulate and propel the young people in the rice production initiative to success.

Calendar of the Youth Sector Rossonero from December 4 to 5, 2021