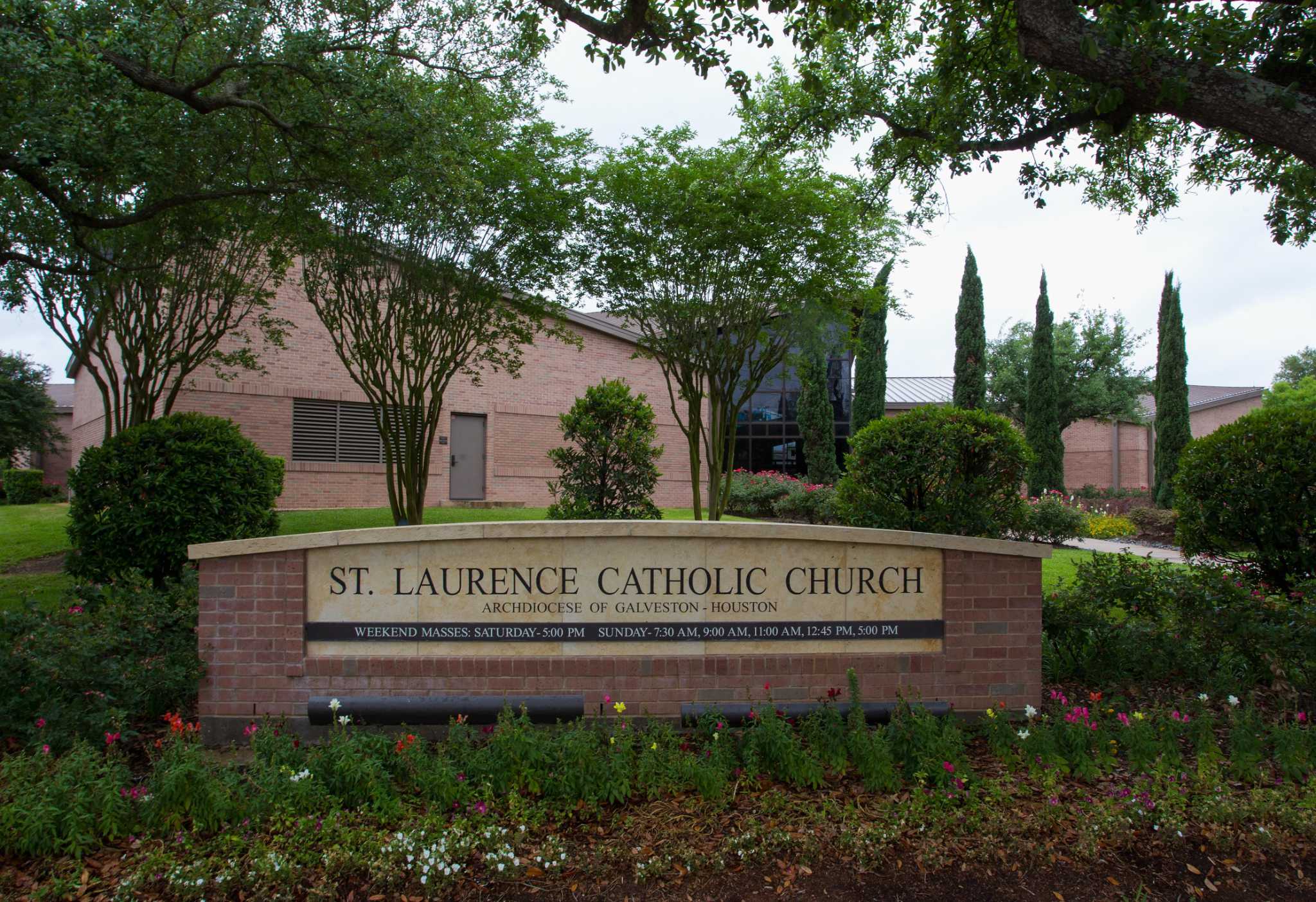 A youth minister from a Catholic parish in Sugar Land was fired this week after a viral video was released showing him allegedly attempting to meet a child for sex.

St. Laurence Catholic Church administrator Tony Oltremari said Eric Painter lost his six-year job on Tuesday after an allegation of “unacceptable and potentially illegal behavior” was brought against him. The Sugar Land Police Department has been made aware of an incident at a Houston Walmart where witnesses said Painter planned to meet an adult posing as a teenager with whom he exchanged messages on the app. Grindr encounters.

The incident was described in a 14 minute video posted on YouTube on August 1, after members of an upstart vigilante group known as the Predator Poachers ambushed Painter in the store with the intention of exposing him as a possible child molester.

The video, which by Friday had garnered more than 65,000 views, shows an alleged exchange of messages between Painter and the man behind the fake Grindr account. The posts include nude photos of Painter and requests for similar images in return, according to screenshots. The posts continue with Painter then explaining how the teenager might sneak up to meet without his parents knowing.

The sender wrote that he had already done so.

“I mean you could just say you’re going for a walk or a bike ride or something,” he wrote.

The founder of the Predator Poachers group only identified himself as Alex and said he was posing as the teenager. He identified himself as a 15-year-old and later, after Painter asked to meet, he suggested they go to Walmart on Dunvale Road. The video continues with Alex and two others looking for Painter in the store, then confronting him.

“I know why you are here, so I can humiliate you here or we can talk there,” Alex told a visibly shaken painter in the video.

At one point, the trio chased Painter through Walmart and followed him to his car in the parking lot. Throughout the video, Painter has repeatedly denied that he was there to meet a child.

Fort Bend District Attorney Brian Middleton said the Archdiocese of Galveston-Houston contacted his office on Tuesday about the allegation. His prosecutors then found the video and alerted Sugar Land police to the footage. Their investigators have since learned that it happened outside of their jurisdiction, according to police spokesman Doug Adolph.

“There is nothing to suggest that a crime has taken place in our city,” Adolph said.

Adolph also said investigators contacted the two people involved in the video. The investigation is expected to be forwarded to the Houston Police Department next week, he continued.

Predator Poachers organizer said his group – made up of college students – had produced around 30 videos of a similar nature since May and Painter’s reaction was nothing new to him.

“He didn’t do anything that we’ve never seen before,” Alex said.

He was unaware of Painter’s role in the Sugar Land Church until a bystander identified him as his former minister of youth.

Oltremari described Painter as a lay member of their church, rather than a member of the clergy. Since the dismissal, Painter’s profile has been removed from the church’s website and all mentions of him have been removed from his Facebook page. To Oltremari’s knowledge, there has been no indication of wrongdoing involving parishioners. But he encouraged anyone with information to contact Sugar Land investigators.

“Our parish family is understandably upset by this news, but to our knowledge there is no indication that any of our teenagers have been linked to this,” Oltremari said in an email.