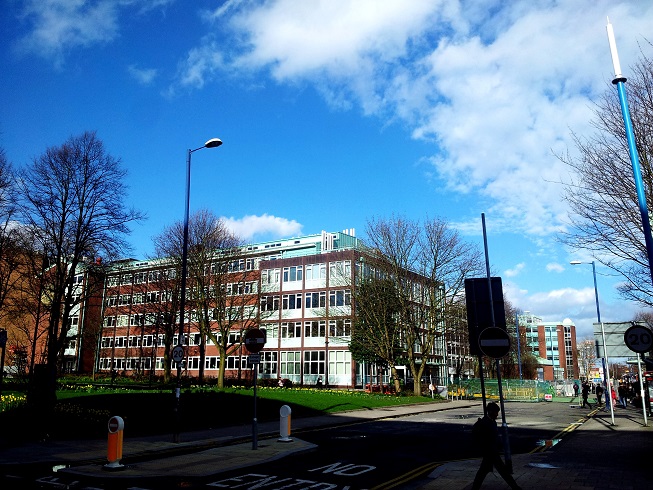 New Hampshire is facing allegations of cover-up of abuse at a youth center.

Superior Court in Merrimack, New Hampshire, Democratic Gov. Maggie Hassan-appointed Judge Andrew Schulman has approved the advancement of hundreds of abuse cases at the Sununu Youth Services Center, seeking to sue the state for what the plaintiffs call “decades of cover-up by state leaders”. Schulman lifted the stay initiated after a potential settlement was unsuccessful. The $100 million bid approved by the Legislature was deemed insufficient given the number of incidents involved in what was previously the Youth Development Center (YDC). That leaves New Hampshire forced to defend against 700 allegations.

David Vicinanzo, one of the lawyers for the survivors, said there were 450 survivors in the now consolidated lawsuit, with hundreds more expected to join. Schulman’s order means the case will go to discovery.

“Judge Schulman did what we asked – consolidate all cases from YDC and state youth facilities and include all cases from auxiliary state contractors. And he orders the state to begin discovery immediately, and motions must begin in 60 days. We will have monthly status conferences and after a few months of discovery and other training, we will work with the court to develop a plan for consolidating joint trials,” Vicinanzo said.

Sununu’s new complaint says officials were aware of the prevalence of abuse at the center and, instead of taking steps to correct what was happening, officials chose to cover it up. The allegations include sexual abuse, as well as “physical abuse, torture, excessive use of force, excessive use of solitary confinement and physical restraints, mental abuse”, and even allegations that children were allegedly coerced into coprophagia (eating feces) by members of the group. staff, according to court records.

In the 1980s, Attorney General (AG) Thomas Rath exposed the abuse and a federal investigation into the state scandal ensued. Children’s advocacy groups were threatening to sue at the time, according to the lawsuit, but heads of state remained unmoved by those threats.

“Illustrating the state government’s cavalier attitude toward the treatment of minors in its care, then-Governor John Sununu accused these groups of ‘grandfathering,'” the lawsuit states.

The main complaint names former New Hampshire Supreme Court Justice Charles Douglas for his actions that the plaintiffs say allowed the abuse to continue for years. He states: “In (the Supreme Court case) John M., for example, Justice Douglas, writing for the majority, endorsed the placement of abused and neglected children with those tried for criminal activity, despite the Convincing expert opinion against these practices as detrimental to the best interests of children. The decision, which followed a results-oriented course based on monetary concerns, was based on a desire to house the state’s troublesome “problem children” as cheaply as possible.

It also reportedly ruled that a young girl who was raped at the center could be jailed for choosing not to name her attacker.

“In this case, a 13-year-old girl was pregnant. When the girl refused to identify the father, the trial court scorned her and locked her up in the YDC. Judge Douglas, rewriting the Court’s opinion, found that there was no reason to treat a pregnant 13-year-old rape victim any differently than an adult for the purpose of contempt, and therefore approved his indefinite detention,” according to the suit.

In another case, a known aggressor was able to keep his job at the center, even despite a criminal conviction. The lawsuit explains: “Wesley Oates was charged with engaging in sexual misconduct with an adult female victim. The allegation was deemed credible by police, resulted in a temporary protective order against Mr. Oates and was subsequently reported to the YDC administration in 1999. Despite a misdemeanor conviction resulting from criminal conduct, which was reported to a YDC supervisor in 2000, YDC continued to employ Oates for another 20 years, during which time he committed multiple acts of physical, sexual, and emotional abuse against numerous child victims at YDC and YDSU.

There are a host of other Sununu Center claims that will be presented in court in the case against the state.

YDC’s proposed settlement process unfair to alleged victims, lawyers say; The State disappointed with the position of the lawyers