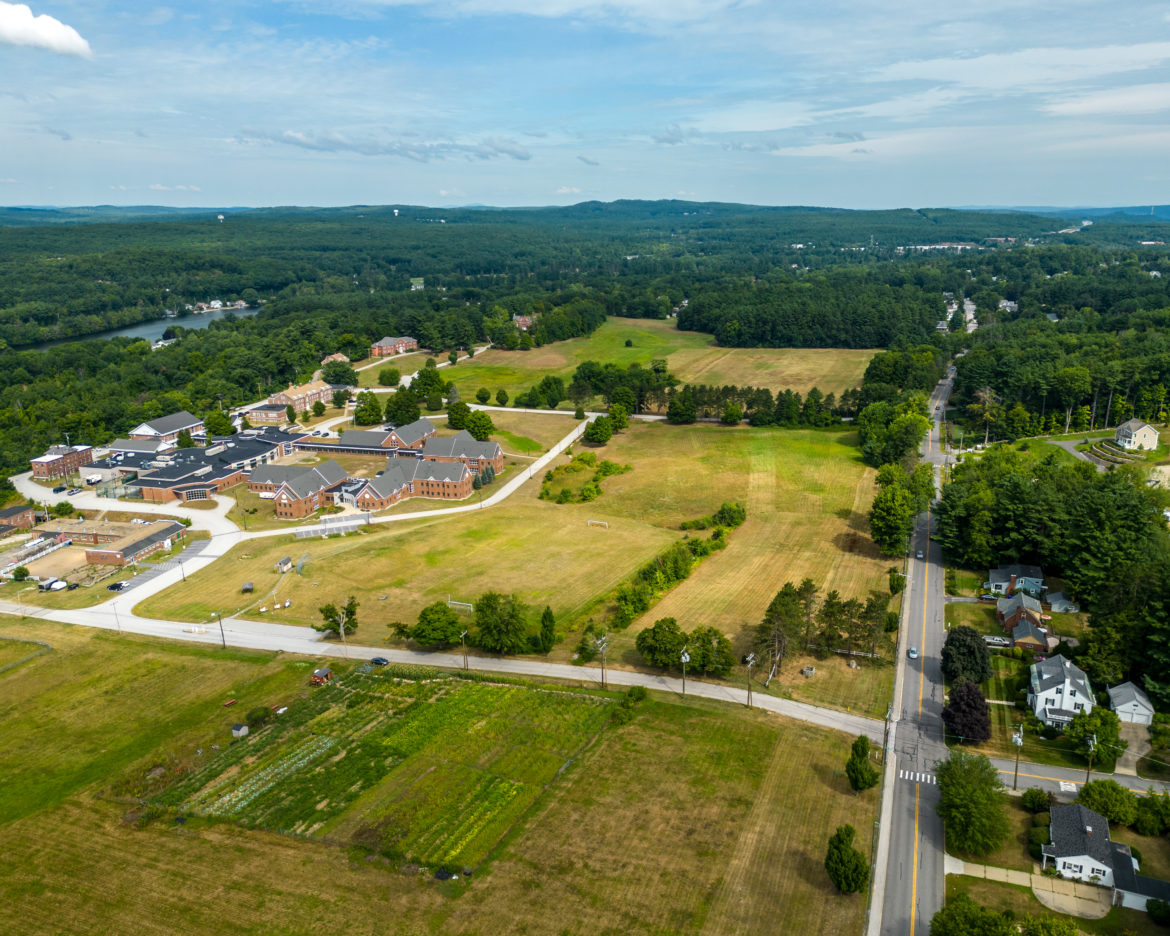 CONCORD – Officials say what happened at the Sununu Youth Services Center juvenile detention center in Manchester on Tuesday night was not a riot, but “was initially difficult to control the incident”.

There were 13 young people at Tuesday night’s census and 15 staff on site at what was previously called the Youth Development Center or YDC, according to Jake Leon, spokesman for the Department of Health and Human Services. This is a 144 bed facility.

He said state police did not call it a riot.

“However, there was an incident involving young people who did not comply with their responsibilities in the evening.

“Due to the needs of each young person, they have been housed in several units to ensure the safety of residents and staff. With personnel split between each unit, it was initially difficult to control the incident,” Leon said.

Leon said staff worked quickly to ensure all the youngsters were returned to their rooms and order was restored.

“In the aftermath, measures were taken immediately and throughout the night to assess and respond to any physical or mental health problems of the young people. There doesn’t seem to have been any need for outside intervention or hospital visits,” Leon said.

There will be follow-up steps “looking for opportunities for continuous improvement, including Commissioner Lori Shibinette and Joe Ribsam spending time at SYSC tomorrow to review the incident to determine if any changes are needed to keep residents safe. and staff,” he said.

Just after 8 p.m. on Tuesday, a state police radio broadcast called for “all available units to respond to the Sununu Center in Manchester for a riot”. The Manchester Police Dispatch Log shows Manchester Police responded to a riot at 8.06pm, according to a story reported by Jeffrey Hastings.

The center is under intense scrutiny due to hundreds of lawsuits being filed against the state-run center by people who claim they were physically and sexually abused there when they were underage.