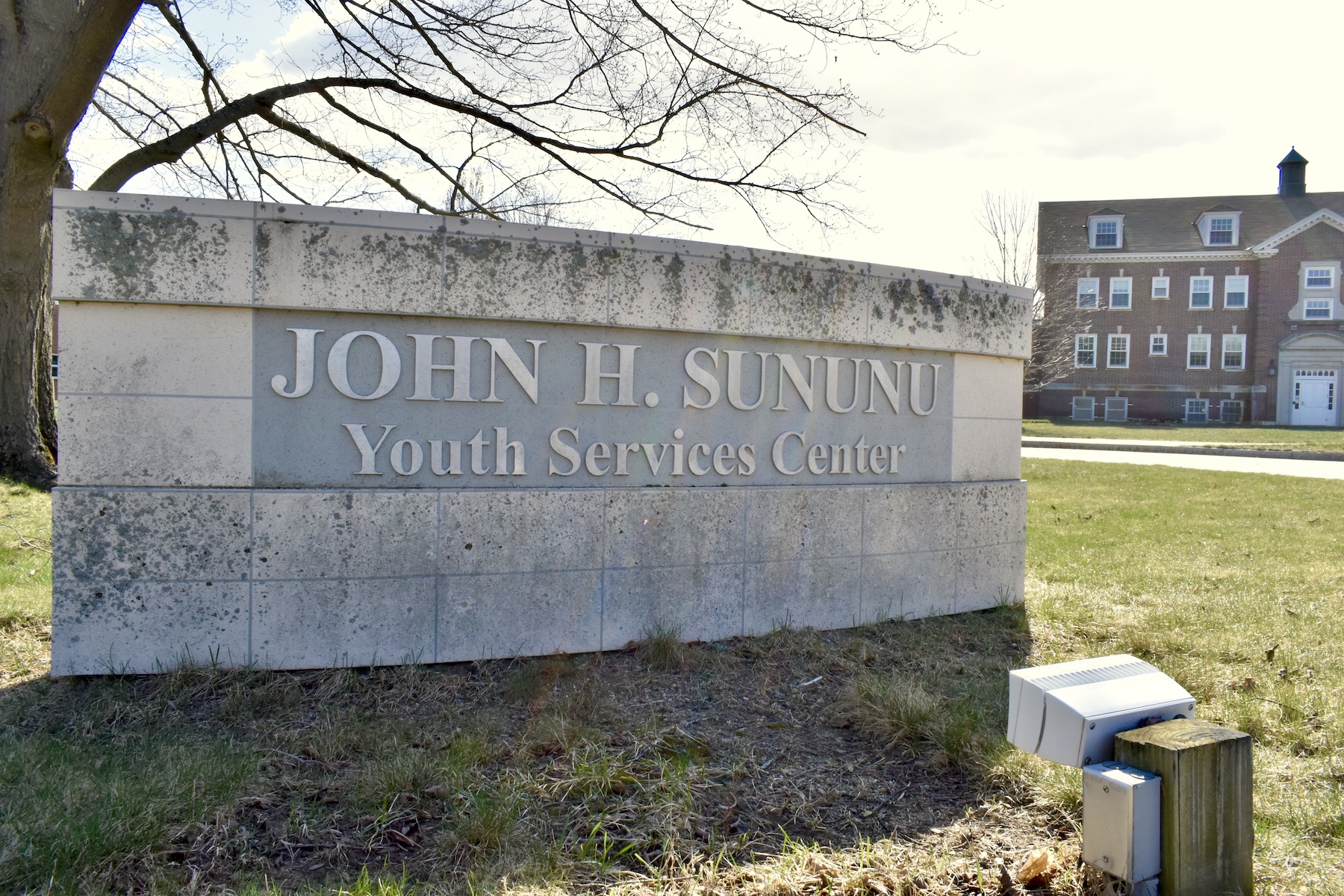 The state appears to be missing a deadline set by the Legislative Assembly in March 2023 to close the 144-bed Sununu youth services center in Manchester – and is behind schedule for a smaller alternative that focuses on treatment and support rather than incarceration.

Lawmakers are struggling to come to a consensus on the size of the new facility and who should operate it: the state, which has been sued by hundreds of former residents alleging decades of staff abuse, or a private company.

Senate Bill 458, as passed by the Senate at the end of March, would authorize up to 18 beds, extend the deadline to four years and give the state responsibility for its operation. On a day-to-day basis, there are an average of 12 minors at the Sununu Youth Services Center, according to the Department of Health and Human Services.

But Rep. Kimberly Rice, a Republican from Hudson, made a passionate advocacy to the House Child and Family Law Committee on Tuesday to keep the new deadline but cap the new facility at six beds. The state will need fewer beds, she argued, given new policies aimed at diverting children from the justice system and legislation passed by the House this year (House Bill 254) which would limit the types of offenses giving rise to detention.

“I try not to get emotional about it, but I can’t help but think of all these cases of people whose lives have been ruined, ruined because they were placed in Sununu,” said she declared. “How many of them died from suicide or drug overdoses because they were trying to cope with what happened to them. I never want that to happen again. … We were supposed to watch over them, and we have failed tremendously.

The committee voted 13 to 1 in favor of Rice’s Amendment. He then heads to the House Finance Committee to decide how much to spend on a new treatment facility. If the committee’s rewrite of the bill wipes out the entire House, it won’t reach the governor’s desk unless the Senate agrees or can find a compromise with the House.

A smaller, state-run facility is supported by the Office of the Children’s Advocate, a state agency created by the Legislature four years ago to oversee New Hampshire’s Division of Children, Youth and Families. Other supporters include New Hampshire Legal Aid and the Disability Rights Center.

Michelle Wangerin, director of the Youth Law Project for New Hampshire Legal Aid, also urged the committee to leave control of a new facility in the hands of health and human services — despite allegations of sexual and physical abuse by staff of over 450 former residents. A state-run facility, she said, will allow the state to more closely oversee and monitor the care of the children placed there than it could if a private company ran it. .

“We’ve gotten so much better and the state has gotten so much better,” she said. “When the circumstances that existed in these lawsuits occurred, we were in a different space. We had no health care system. We did not have a therapeutic model, towards which we are working and towards which this bill obliges us to move… even before the new establishment was finished. And we didn’t have real-time monitoring from the Office of the Children’s Advocate.

She added: “And so while we’re looking at hundreds of millions of dollars in lawsuits because we had a mismanaged system at some point in the past, that doesn’t mean we’re still here.”