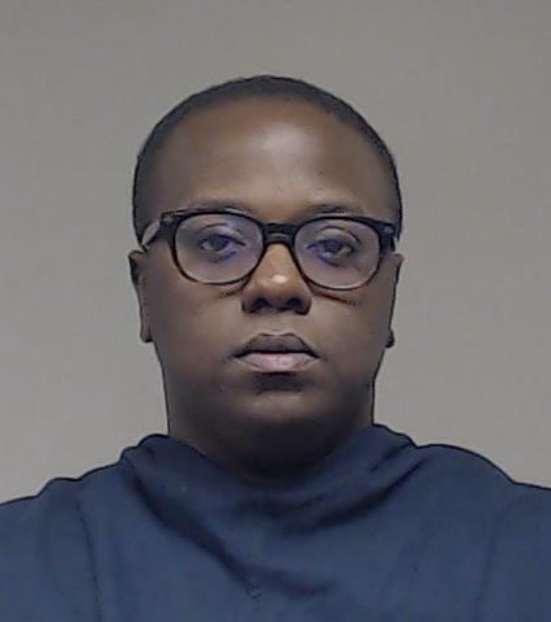 A former youth leader of a Texas Baptist congregation has been arrested and charged with sexually assaulting a minor.

Timothy Wells, the former premier of the First Baptist Church of Wylie, surrendered to authorities on Friday and faces allegations that he sexually assaulted a 15-year-old girl.

According to the Collin County Sheriff’s Office, a First Baptist staff member contacted authorities in December to report the alleged sexual assault.

“The allegation was made against another staff member and the assault was said to have taken place at an off-site location, not at the church,” the Collin County Sheriff’s Office said last Friday.

“During their investigation, investigators from the Collin County Sheriff’s Office identified a 15-year-old victim who revealed she had been inappropriately touched by Wylie Junior High First Baptist Church Minister Timothy Wells. “

In response to the allegation, Wells – who had been employed by First Baptist since January 2019 – was placed on leave from the church and his employment was subsequently terminated.

Authorities charged Wells with indecency towards a child through sexual contact, which is a second-degree felony, and was held in a detention center in lieu of $ 25,000 bail.

In another case last August, the pastor of a Texas Baptist congregation was sentenced to 17 years in prison after admitting to assaulting a teenage girl aged 13 to 18.

Stephen Bratton, the former pastor of Grace Family Baptist Church, was convicted after pleading guilty in February to aggravated sexual assault on a child under 14.

“Several other pastors have come forward to tell authorities what was happening after this man confessed to them, and we applaud these people of conscience,” Harris County District Attorney Kim Ogg said at the time.

“This man, who had come to a position of authority in the church, made a victim of a child and violated the trust of his community. The victim and her community deserved and got justice. “