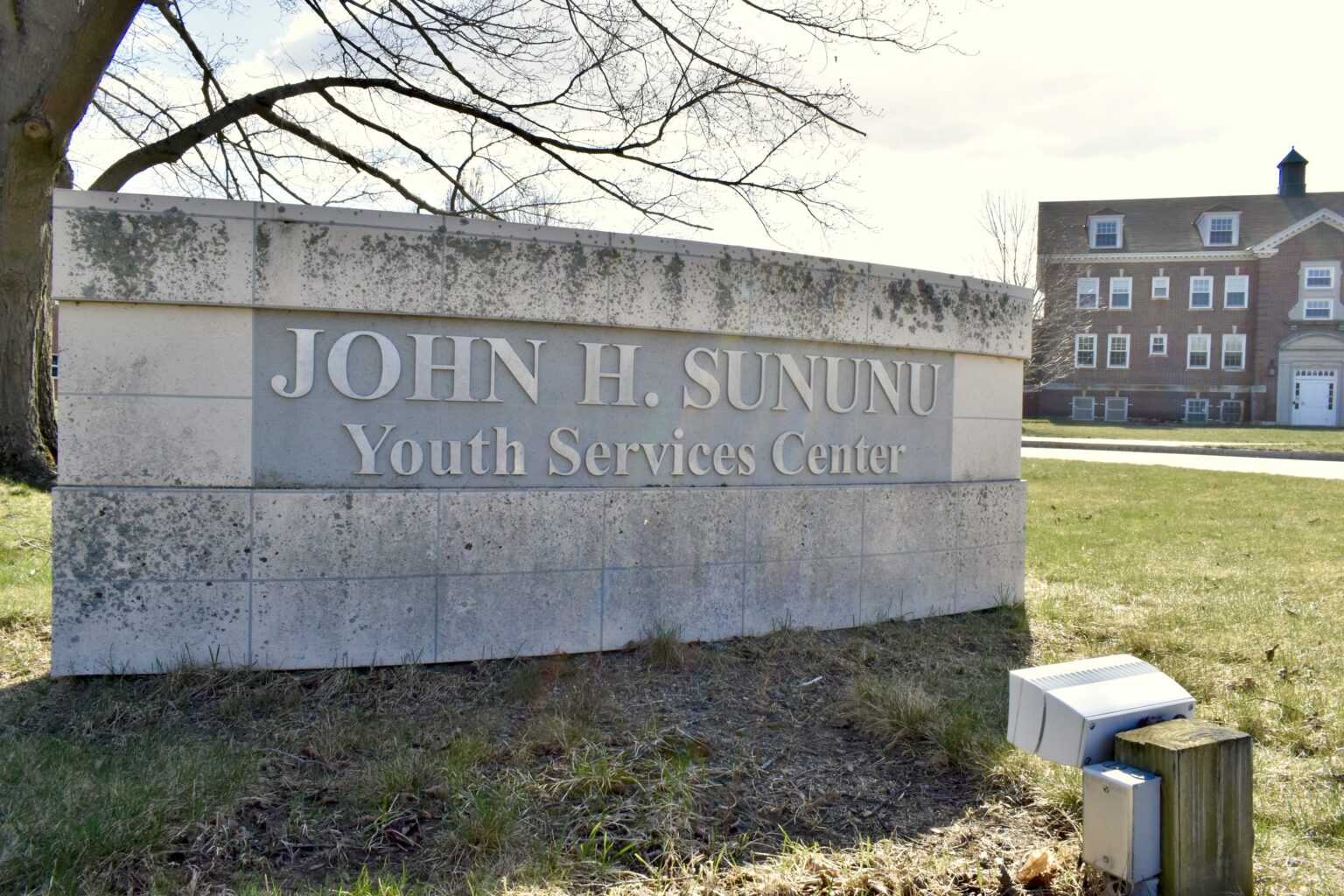 MANCHESTER, NH – The study committee tasked with developing a closure and replacement plan for the Sununu Youth Services Center will meet for the first time on Tuesday, although it is unclear whether members will have the preliminary recommendations of a consultant who were due in July.

According to a contract of $55,000 the state Department of Health and Human Services signed in July, Alvarez and Marsal Public Sector Services were to provide a juvenile justice expert to review the condition of the center and deliver a draft closure plan by mid-July, with a final report expected in August . When asked for a copy of the draft report, ministry spokeswoman Kathleen Remilard sent an emailed statement saying the ministry began working with the expert before the adoption of the House Bill 2who set up the study group, and will submit a report to the committee in September.

“The consultant and the department partnered with a working group of stakeholders to develop the report and recommendations, including conducting outreach to other stakeholders for their input on the future of secure residential care in New Hampshire,” she said. “Given (the subsequent establishment of the study group), the department will submit the report with stakeholder recommendations to the legislative committee by the end of September.”

Remilard said the study group is expected to make a final recommendation to the Legislative Assembly later this year. House Bill 2 asks the group to prepare legislation for the next session to implement the recommendations.

State lawmakers and juvenile advocates have long wanted to close the center, believing that a youth detention center is not the right place to hold and rehabilitate children. The study group includes three members of the Republican House and two senators, one from each party.