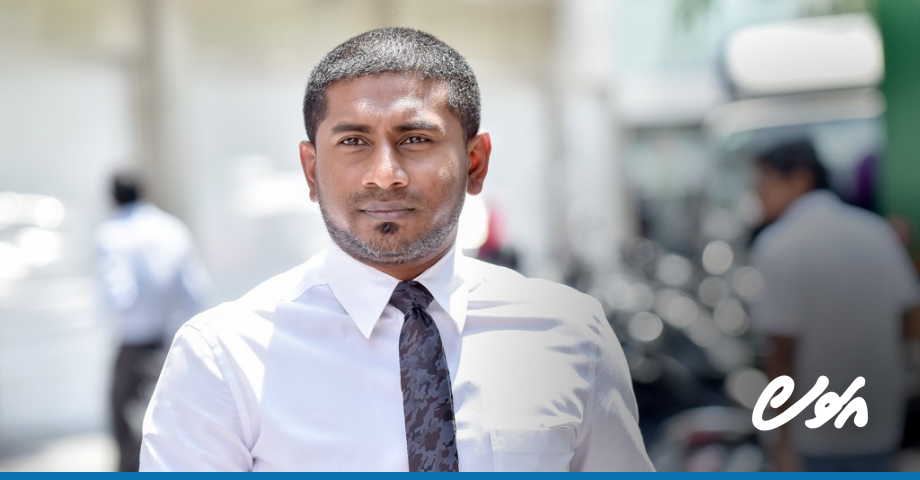 The attorney general’s office charged Mahloof with accepting bribes under the Prevention and Prohibition of Corruption Act. He was charged after the police, the Asset Recovery Commission and the MMPRC’s Anti-Corruption Commission joint investigation of corruption revealed that he was a recipient of government funds tainted with corruption. The legal proceedings began on February 10, where Mahloof denied the charges against him and said the evidence had not been collected in a way that would hold up in court.

The state had said Mahloof accepted $33,000 while an MP to vote for the Special Economic Zone (SEZ) Bill and remain a member of the then-ruling Maldivian Progressive Party. The state said the bribe was paid to Mahloof by former tourism minister Ahmed Adeeb through SOF Pvt Ltd.

Presiding judge Mohamed Misbah said on Tuesday that the evidence presented to prove the charges is unfounded. While the judge previously noted that the primary evidence to prove Mahloof accepted the bribe was a statement from Ahmed Adeeb, the state said that while that was the case, there were other evidence supporting Adeeb’s claim.

The judge said that although Adeeb claims that Mahloof accepted a bribe, his statement was based on the word of a senior executive of SOF Pvt Ltd, Mohamed Allaam Latheef. Although Adeeb claims that Mahloof received the bribe, the statement contradicts the statements of other witnesses, he noted. In this regard, Allaam himself had denied that any bribe had been paid to Mahloof through him, the judge said.

Furthermore, the judge noted that Adeeb did not provide any details on how the funds were distributed. He further stated that it could not be perceived that Adeeb was a person who had no fear of loss and no hope of advantage in testifying against Mahloof.

While the state presented messages exchanged between Adeeb and Mahloof as evidence, the judge noted that the messages showed that Mahloof asked Adeeb for a favor after the vote on the SEZ bill.

Adeeb’s statement had said MPs were being offered 500,000 MVR for their vote on the SEZ Bill. Although the state noted that Mahloof had received the equivalent of 500,000 MVR in US dollars during the same period as the vote, no other evidence to support that the deputies were offered 500,000 MVR was brought by the state, the judge said.

The state also said Mahloof texted Adeeb asking him to “fix” something and followed up with another message thanking him. The State specifies that as the dates of the messages and the date of the vote coincide, the two events are linked.

However, the judge said the evidence presented by the state to support Adeeb’s claim is insufficient. He said the state’s goal was to deny defense evidence instead of proving Mahloof accepted the bribe with substantial evidence. Therefore, as the case cannot proceed further, the charges are dismissed, the judge said.