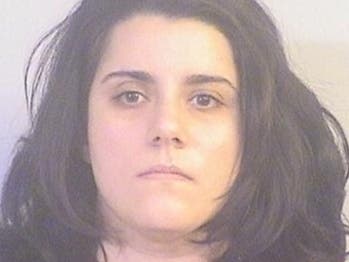 TUSCALOOSA, AL — A woman has been charged in the alleged rape of a 15-year-old in a program at the Brewer-Porch Children’s Center in Tuscaloosa.

The Tuscaloosa Violent Crimes Unit said Nicole Hall, 29, was arrested Jan. 28 for second-degree rape and used her position for personal gain, which is an ethics violation.

Find out what’s going on in Tuscaloosa with free real-time Patch updates.

Capt. Jack Kennedy, commander of the multi-agency unit, said Tuesday that Hall has since been released from the Tuscaloosa County Jail after posting bond.

“This case was investigated by the Sexual Assault Section of the Violent Crimes Unit,” Kennedy said. “After investigation, the case was presented to a grand jury which later returned indictments. Hall was an intern at Brewer’s Porch Children’s Center. The victim was a 15-year-old child attending a program at Brewer’s Porch.”

Find out what’s going on in Tuscaloosa with free real-time Patch updates.

The Brewer-Porch Children’s Center provides treatment for children and adolescents with special needs and their families. It’s part of the College of Community Health Sciences at the University of Alabama and is operated by the College’s Department of Psychiatry and Behavioral Medicine.

Do you have any tips or suggestions on how I can improve Tuscaloosa Patch? Perhaps you would like your company to become one of the latest sponsors of Tuscaloosa Patch? Email me all inquiries at [email protected]

To request removal of your name from an arrest report, submit these required elements at [email protected]