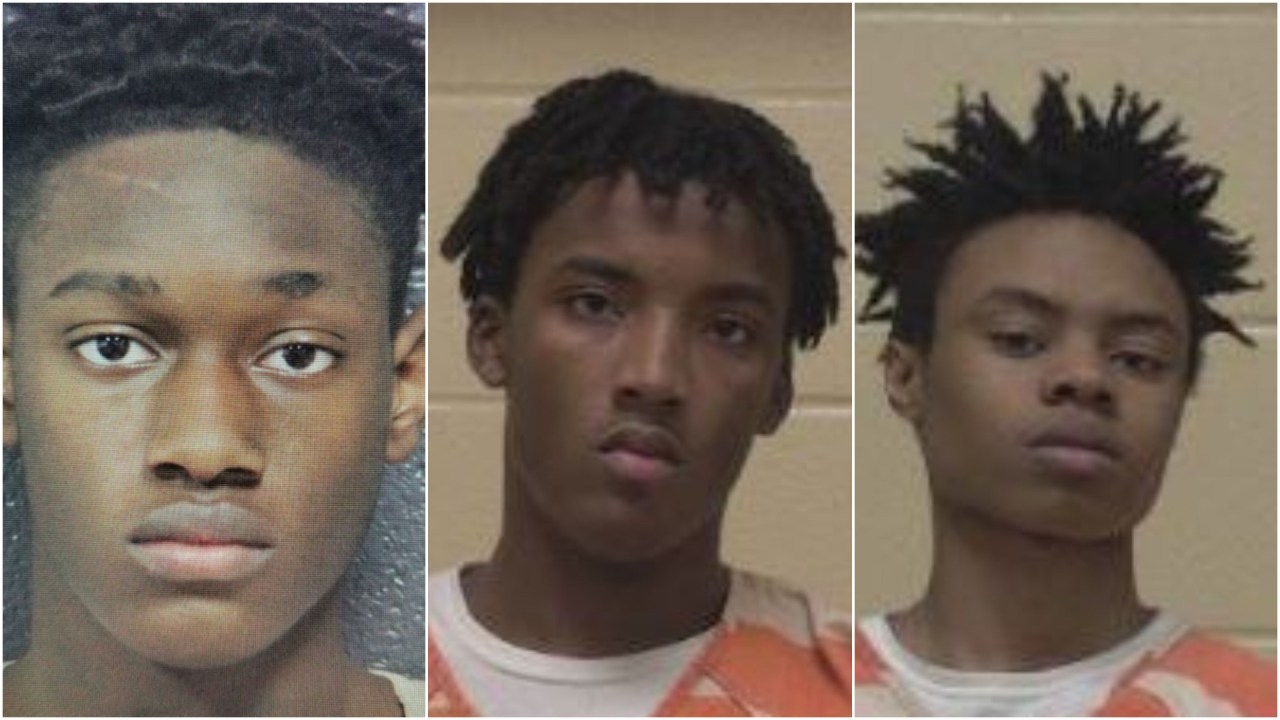 RED RIVER PARISH, Louisiana (KTAL/KMSS) – Three minors charged with serious crimes and considered dangerous are free, allegedly after a guard helped them escape from Wade Youth Center early Saturday morning, and Louisiana State Police are asking for help of the public to find them.

Video surveillance taken just before 3 a.m. Saturday shows guard Victoria Tune, 21, driving the three minors off the premises of the Wade Youth Center in a white 2010 Pontiac G6, Louisiana registration number VWY295. The vehicle has a missing rear bumper and the direction of travel is unknown.

All four have ties to the parish areas of Shreveport, Bossier and DeSoto.

Anyone with information regarding the whereabouts of Durham, Lafitte, Lane or Tune is asked to contact LSP Troop G at (318) 741-7411, 911, or their local law enforcement agency.

Durham, Lafitte and Lane are all wanted for simple escape, while Tune is wanted on three counts of incidental to a simple escape.