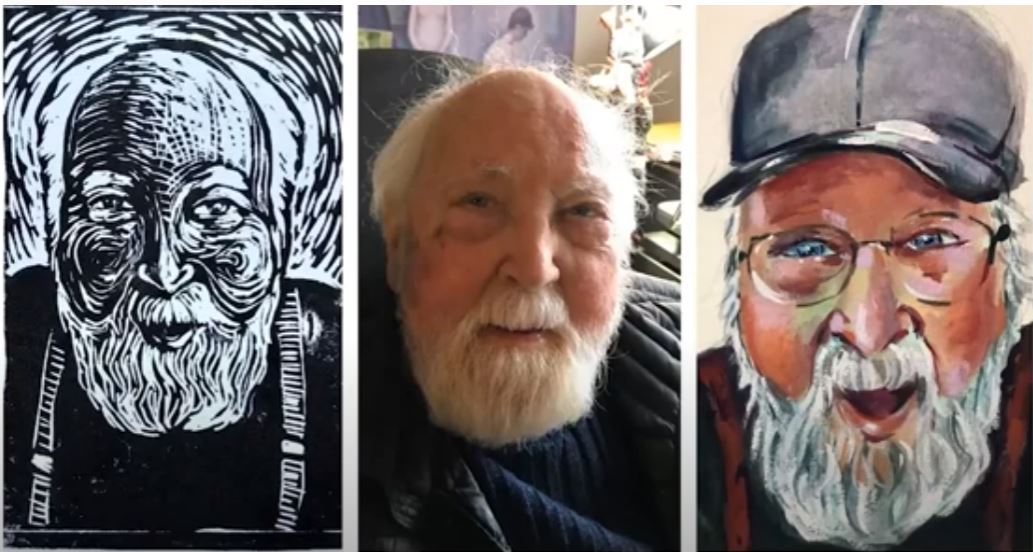 The YMCA of Greater Seattle will honor the legacy of the late Dick Brugger by dedicating a building at the Y Social Impact Center in his honor.

Join Auburn Mayor Nancy Backus and Y President and CEO Loria Yeadon with Brugger’s family on June 4e to celebrate Brugger and the young people he helped. The event will take place at 932 Auburn Way S., Auburn, WA 98002, from 11 a.m. to 12:30 p.m. The signing will also have Dick’s Burgers for Dick Brugger!

Brugger was the longtime Executive Director of Auburn Youth Resources, the city of Auburn’s first Poet Laureate, a proud member of the Kiwanis Club of Auburn, and one of the area’s most valued community members. . For generations of the area’s at-risk youth, Brugger was an advocate, a friend, and a lifeline for a brighter future in Auburn and South King County.

The YMCA believes in the potential of all children and young adults, and every day we work to help young people find that potential within themselves. Brugger practiced these principles and fought for the future of young people during his lifetime.

Continue to be an anchor

In 1973, a concerned group of parents, educators, and local civic leaders came together to tackle the growing problem of substance abuse among South King County youth. Auburn Youth Resources was created. In 1976, Brugger was named the agency’s new executive director. A former self-proclaimed hippie priest, Brugger was tasked with educating young people and fighting drug addiction, but he didn’t stop there, seeing the whole person beyond a condition or disease.

In 1980, Brugger met with community leaders in Enumclaw to develop a drop-in center for young people, which became Enumclaw Youth and Family Services (EYFS). In the mid-1980s, as the Green River Killer threatened our youth, Brugger developed the first emergency shelter in South King County. In the 1990s, Brugger was there again to establish the first street outreach services for homeless youth.

There’s a story that Brugger’s wife, Lela, has told over the years. She had taken him to a doctor’s appointment and a young man who worked there recognized Mr. Brugger. This youngster shared how Brugger’s efforts changed the course of his life. It is the legacy of someone who “does” good things for the community.

This dedication is a recognition of Brugger, as well as a call to follow his lead and stand up for young people in our communities.

The above information was provided by the YMCA of Greater Seattle.